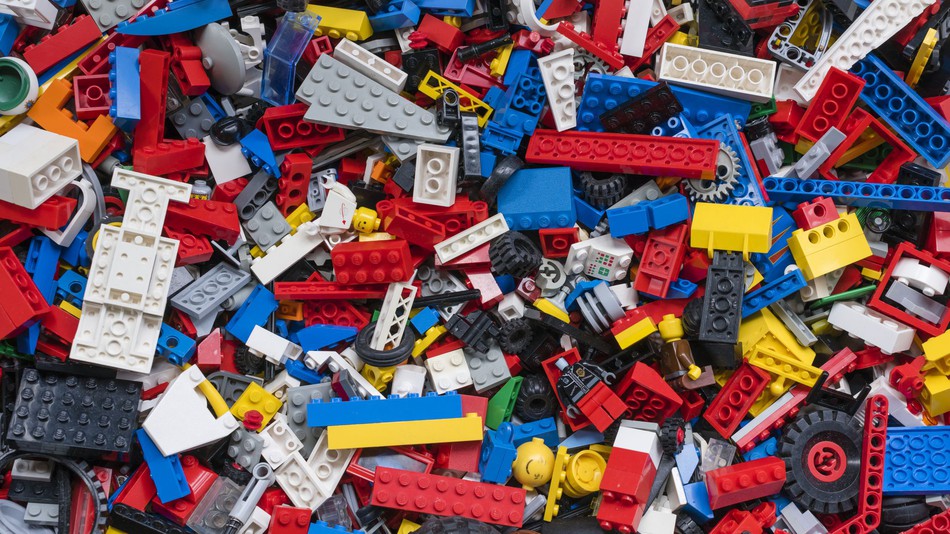 This 12-year-old’s submission to a “Kid Creations” Lego display has some parallels to French artist Marcel Duchamp, who challenged the conventional definition of art when he submitted a urinal to an exhibition in 1917.

Created by “Riley,” it’s a single, yellow brick which he’s described as a worm. And the internet loves it.

Hilarious or as ridiculous as it seems, people think young Riley here has a bright future.