Jodie Taylor’s second-half strike proved enough for Mark Sampson’s side, who will now face hosts Netherlands in the final four. 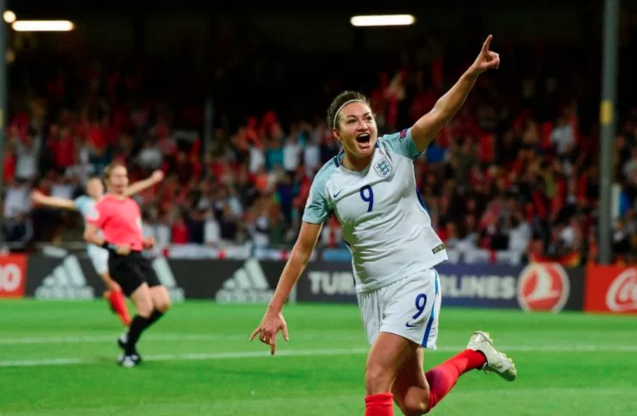 The other semi-final clash will see Denmark, who beat holders and favourites Germany, take on Austria after they saw off Spain on penalties.

Taylor’s fifth goal of the tournament gave England the lead and, despite some late pressure, France were unable to find an equaliser.