They broke up in April.

But it looks like NBA star Carmelo Anthony is still holding a flame for his ex wife and mother of his son La La Anthony.

The New York Knick posted an image of the 38-year-old stunner which he captioned with a suggestive series of eyes, heart and earth emojis over three months since their split.

Curiously, infrequent Instagrammer Anthony’s last post back on June 25 was also of his ex – this time a birthday greeting. 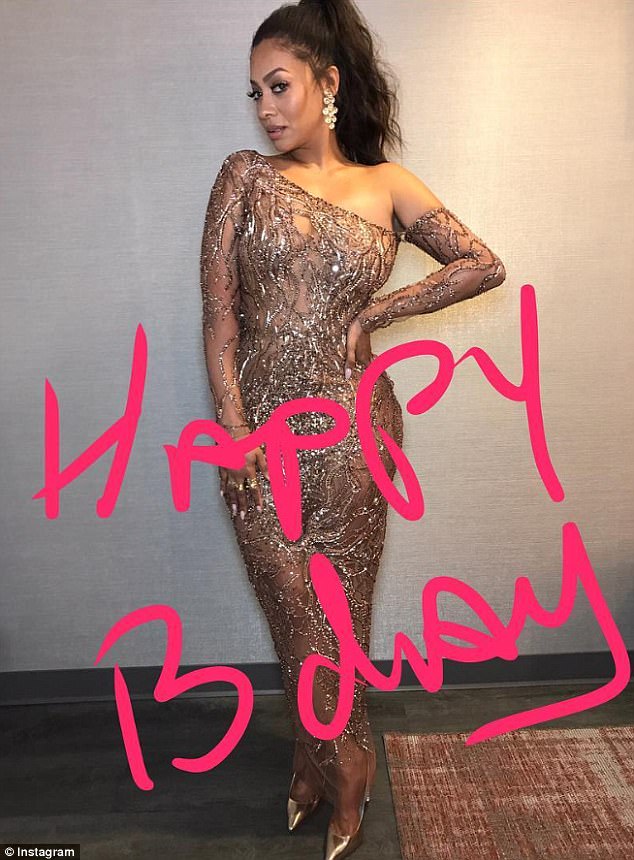 The 6feet8 athlete gushed, telling the Power star ‘You are as beautiful now as ever before’ while also calling her ‘MY EARTH.’

La La officially filed for separation from the New York born baller back in April after he was publicly accused of impregnating his ‘mistress.’