Three-year-old autistic twin brothers drowned in their family’s backyard pool on Long Island after slipping out of the house while their mother was asleep.

She ran outside, administered CPR, and called 911 on a speaker phone at about 8.40am, saying the boy’s twin Anthony Aurilia was missing.

Police arrived at the scene and found Anthony at the bottom of the pool before the twins were both rushed to the hospital where they died.

Sue’s friend Eboni Huggins told the New York Post the twins were her ‘miracle babies’ since she had a string of troubled pregnancies. 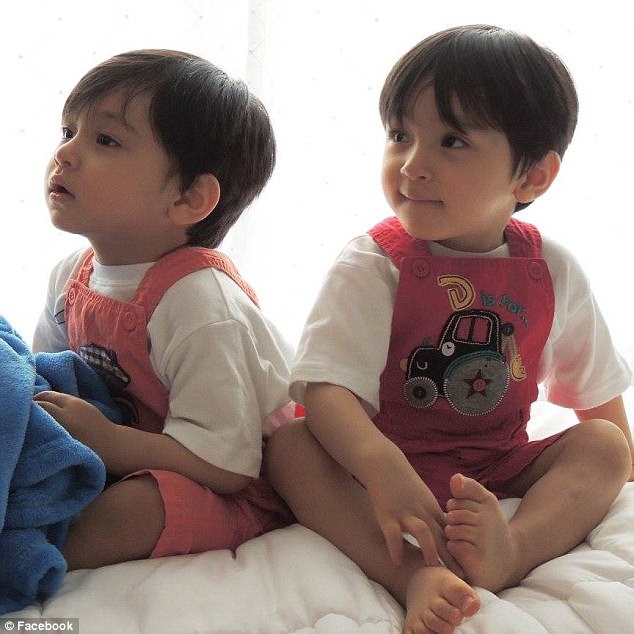 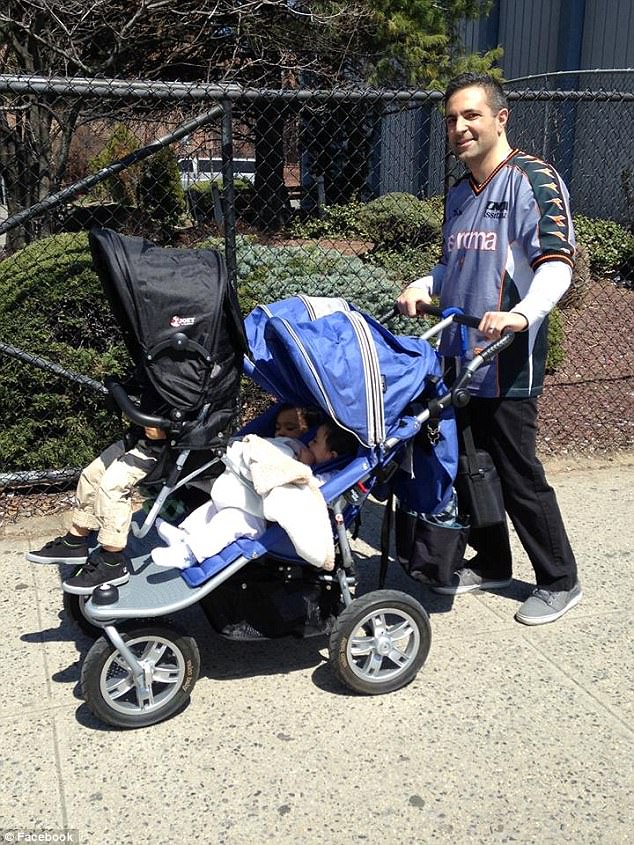