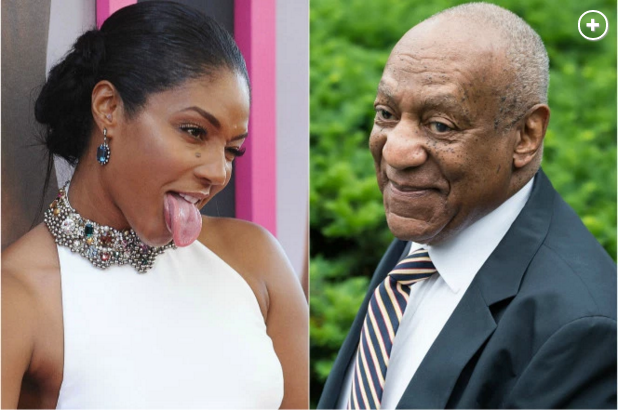 Tiffany Haddish finds comedic inspiration from Bill Cosby … and seemingly from the sexual assault allegations waged against the embattled icon.

“I still want to work with Bill Cosby,” the “Girls Trip” star, 37, told the Los Angeles Times in a recent interview.

Haddish also listed Richard Pryor, who she said dropped by her camping stint at the Laugh Factory in Los Angeles in 1997, and Mo’Nique among her comedy heroes.