After previewing the devices earlier in July, Meizu has officially announced its next flagship Android devices, the Pro 7 and the Pro 7 Plus. But before we dive into the nitty-gritty of the specs, we need to talk about the most unique feature from the Pro 7 line — a second AMOLED display on the back of the device.

Meizu has shown off the second screen being used to display things like notifications, weather, time, music, and more. It also serves as a screen for taking selfies with the phones’ rear-facing cameras. While we’ll have to try out the Pro 7 in person to see if the second screen actually works in real life as more than a cool gimmick, the implementation does look pretty slick based on what we’ve seen so far.

Beyond the second screen, the two phones seem to offer decent hardware. First up is the smaller 5.2-inch Pro 7, which offers a 1080p Super AMOLED display, 4GB of RAM, 64GB of storage, and runs off a Helio P25 processor. The Pro 7 boosts almost all those specs up a bit, to a 5.7-inch QHD display, 6GB of RAM, a Helio P30 processor, and a choice of 64GB or 128GB of storage. The Pro 7 has a 3000mAh battery, while the Pro 7 Plus offers a slightly larger 3500mAh battery. Both phones support Meizu’s mCharge technology for faster charging. On the photography side of things, both phones over a dual-camera setup on the back with two 12-megapixel sensors, as well as a 16-megapixel front-facing camera. 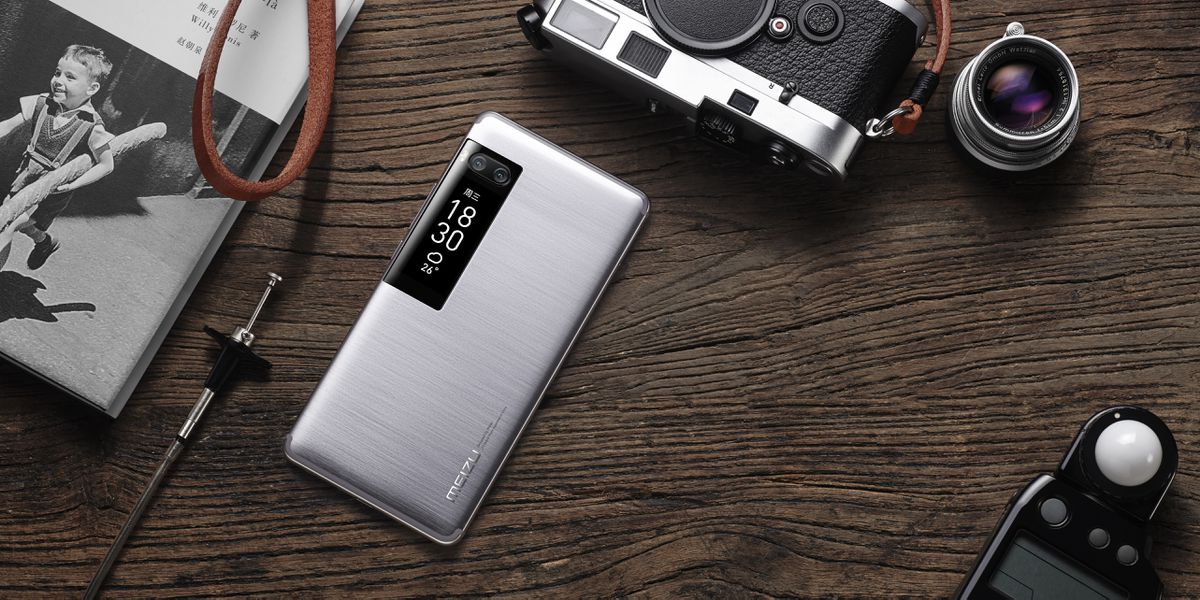 The Meizu Pro 7 is will cost approximately $430, while the Pro 7 Plus will run for around $530. Both phones will go on sale in mainland China on August 5th, but no release information for other countries has been announced yet.