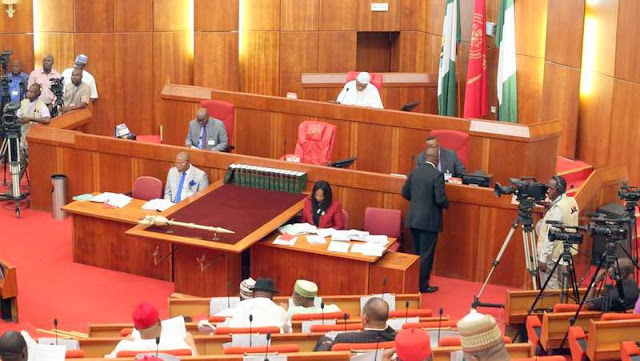 The Nigerian Senate has received the 33-item report on the fourth alteration of the 1999 Constitution of Nigeria.

The report on constitution amendment bill was presented on Tuesday by the Deputy Senate President, Ike Ekweremadu.
The alteration bill among many other things, now proposes 35 as the minimum age for the office of the President and being elected to the Senate; and 25 for the House of Representatives.

The bill also seeks constitutional provision to compel president and governors to submit list of ministers and commissioners respectively, with portfolios and 35 per cent affirmative action for women, within 30 days of inauguration.

It also seeks to ensure that minister for the Federal Capital Territory is appointed from one of the six area councils that constitute Abuja, so that that FCT will be represented in the Federal Executive Council.

Furthermore, the bill  proposes that only democratically elected councils can directly receive allocations from the federation accounts. In effect, the bill intends to abrogate state-LG joint-account system.