The father of Australian tennis star Mark Philippoussis has been arrested in the US for allegedly molesting two minors he was coaching, authorities said.

He was arrested at his residence in Mira Mesa, a neighbourhood in San Diego, on Tuesday. 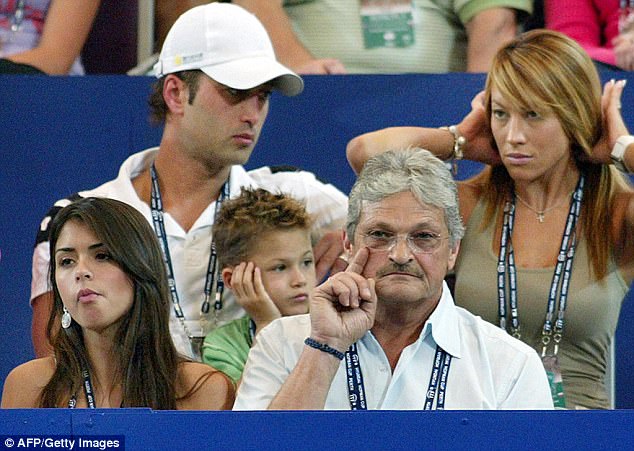 Philippoussis works as a personal tennis coach in Northern San Diego County and the alleged victims took lessons from him.

San Diego Sheriff Bill Gore posted on Twitter that detectives from the department’s Child Abuse Unit are looking for more victims in the case.

The investigation is ongoing.