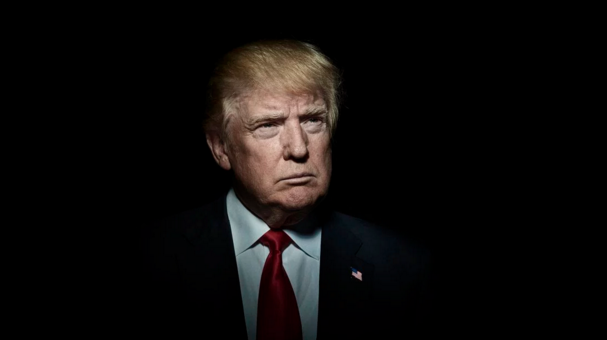 President Trump announced on Wednesday morning that the U.S. military would not “accept or allow” any transgender service members.

In a series of tweets, the commander in chief argued that too much is at stake in the military’s current operations for it to be “burdened” by the medical costs of transgender people or the “disruption” he says transgender service members would cause.

On the campaign trail, Trump reached out to the LGBT community and repeatedly promised to protect them from terrorism.