Six people including three suicide bombers were killed and 17 others injured in three separate suicide bomb attacks on Dalori I and Dalori II camps of internally displaced persons (IDPs) and on the University of Maiduguri, Borno State.

A male suicide bomber killed himself and three IDPs and injured 17 other IDPs when he detonated his IED at Dallori I IDPs camp while a female bomber who operated at Dallori II succeeded in killing only herself.

Another male suicide bomber unintentionally detonated the explosive strapped to his body, killing himself while attempting to get into the premises of the University of Maiduguri at 4 am.

Spokesperson for the Borno State Police Command, DSP Victor Isuku, said in a statement issued in Maiduguri on Monday,  that on Sunday at 09:15pm, the suspected female Boko Haram terrorist took advantage of the darkness of night and attempted to gain access into Dalori II camp through the rear perimeter fence.

“Fortunately, she was sighted by vigilant security personnel on duty and chased. In an attempt to escape arrest, she hurriedly detonated the IED strapped to her body, killing herself alone. The impact of the explosion destroyed a portion of the IDP camp fence,” DSP Isuku said. 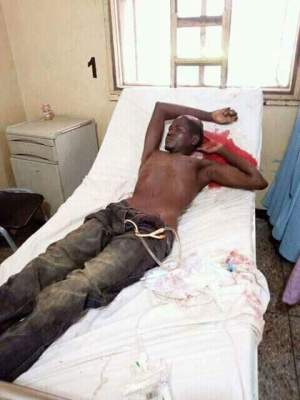 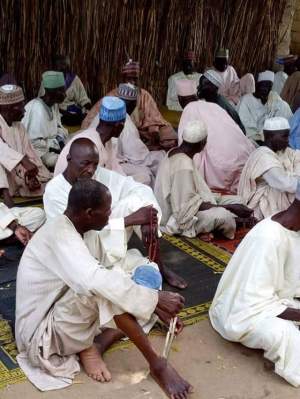