The official release of Android O must be getting close, as Google has just pushed out the latest version of its public beta — and it’s performing reliably enough to be considered a release candidate. Android O, which will be version 8.0 of the mobile operating system, doesn’t contain a ton of major new features for users. But there are a handful. They include notification channels and dots on app icons to alert you of notifications, picture-in-picture video playback, a streamlined settings menu, and more.

Google has also promised significant Bluetooth audio improvements for Pixel and Nexus users. The Android engineering team last week held a Reddit AMA where they answered some of the nitty gritty questions about what’s different about O. Developers can now start readying their apps for Android 8.0 before it’s released to Google hardware later this summer — and then the long, gradual rollout for other devices will begin.

The company is also either having some fun trolling users or offering a hint about the software’s final name. The Easter Egg, which appears when you repeatedly tap on the Android version in system settings, now displays an Octopus. 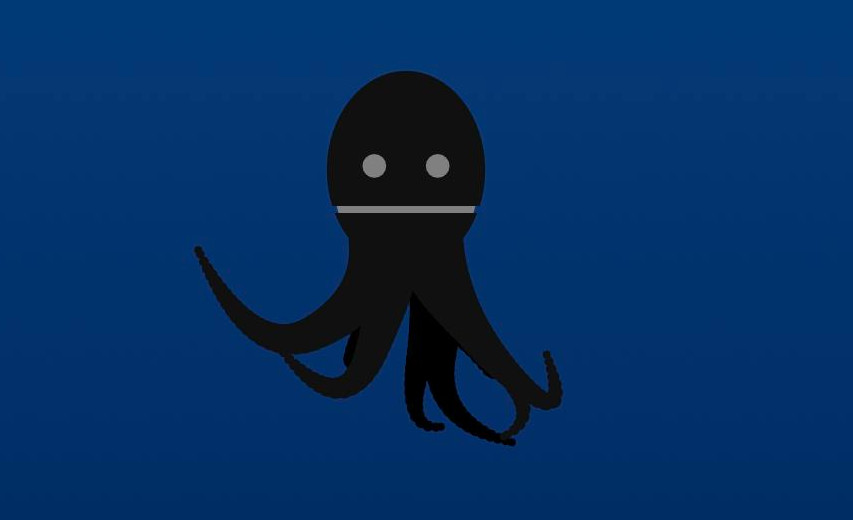 But… What about Oreo?

Either way, if you’ve been holding off on installing Android O so far, now might make a good time. Otherwise, you’ll likely need to wait until the later portion of August for the full, public release. I’m downloading it now. See you on the other side.