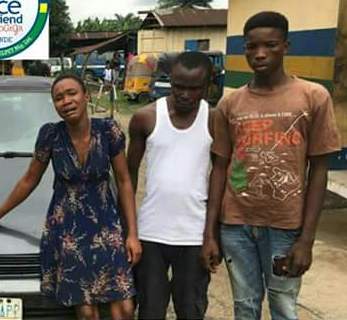 The Elimg class=’img-responsive text-center’ style=’margin: auto;’bu Division of the Rivers State Police Command led by the DPO SP Joseph Ogunade, after series of investigation traced a snatched vehicle to Akwa-Ibom where four boys and a girl who specialised in car snatching were arrested. The vehicle was also recovered.

In a related news, the Rumuepirikom Division of the Command led by CSP Emmanuel Wagbara also arrested and recovered a locally made pistol from a young boy. 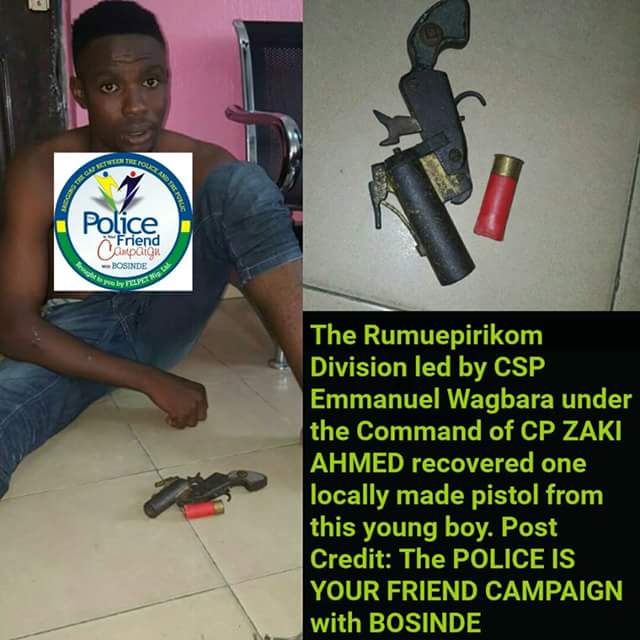