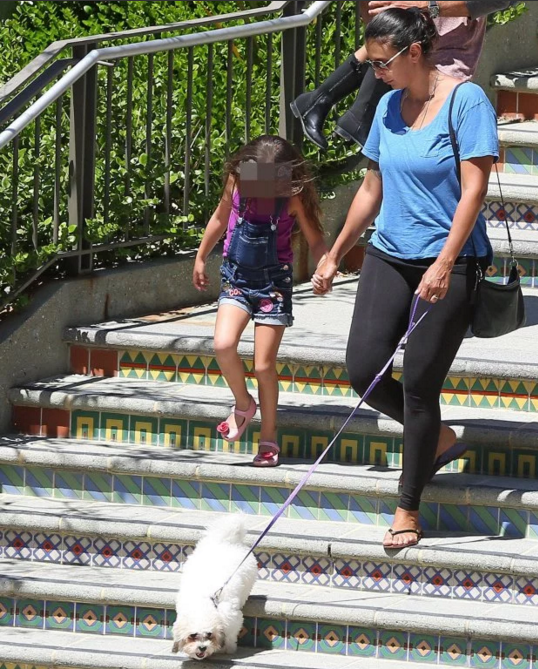 Talinda, who is mother to three of the star’s six children, went to a shopping area near the family home in Palos Verdes, California, days after the Linkin Park singer died by suicide.

Bennington died on what would have been the 53rd birthday of Soundgarden frontman Chris Cornell and his body was found just before 9am on Thursday.

He is survived by Talinda and his six children. 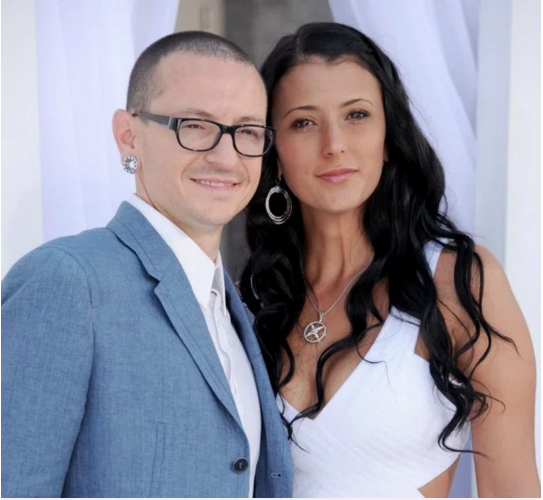