Lori Conley also pleaded guilty Monday in a Franklin County, Ohio, court to child endangering and tampering with evidence in the May 2016 death of Haddix Mulkey.

Prosecutors believe the Reynoldsburg woman gave an adult dose of the over-the-counter allergy medication to Haddix to try to get him to sleep while she was baby-sitting him May 13 at her suburban Columbus home. 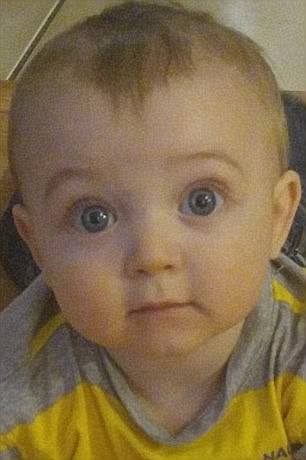 The 44-year-old later called 911 after she found the baby boy unresponsive.

Authorities say Haddix died that day at a hospital from the overdose.

It was revealed last year Conley was said to be watching over eight toddlers and infants on May 13 – the day Haddix died.

Conley will be sentenced on September 5.