They’re the Voice coaches who have been rumoured to be dating for months.

And according to Woman’s Day magazine’s latest claims, Seal, 54, and Delta Goodrem, 32, are believed to be living together in the blonde bombshell’s LA apartment.

‘Seal has moved into Delta’s LA apartment and they’re due to have a moving-in party to make it official,’ an insider is said to have revealed to the magazine. 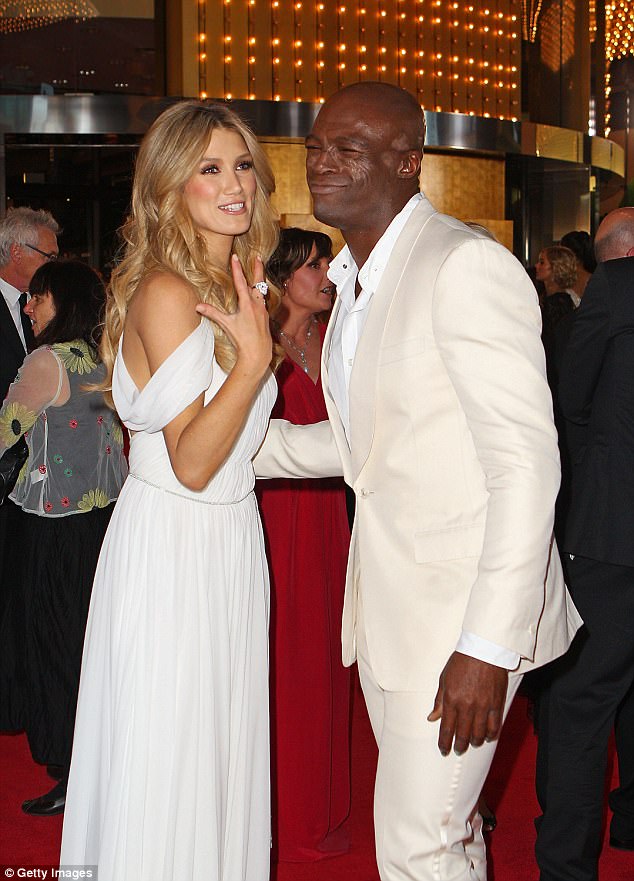 The source adds: ‘Now they’re living together, they don’t have to rely on stolen moments and secret rendezvous anymore.’

The comments come after reports claimed Delta had been spotted leaving Seal’s Bondi apartment several times during his recent stint in Australia.

Private Sydney reported earlier this month that the Lost Without You hitmaker had been a ‘frequent late-night visitor’ at the English crooner’s place. 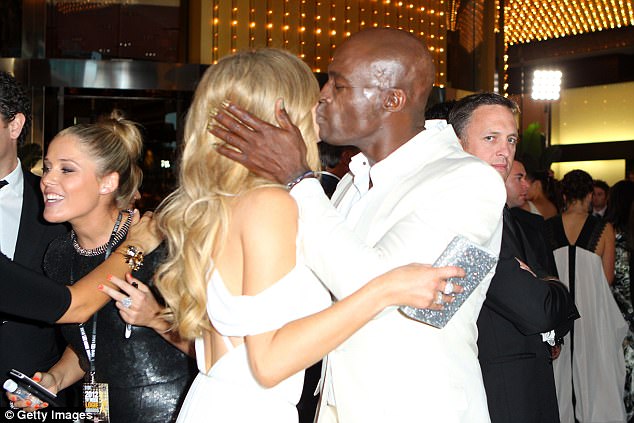 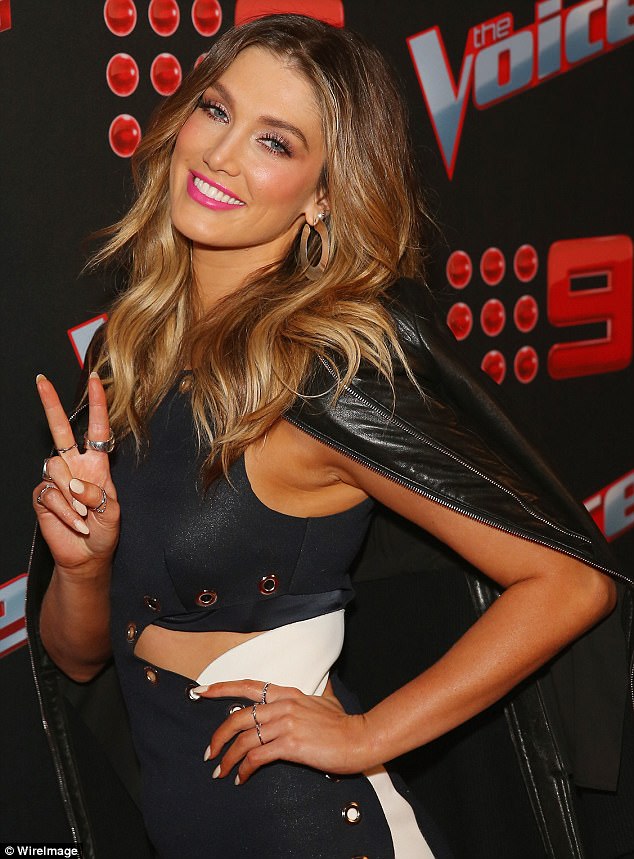