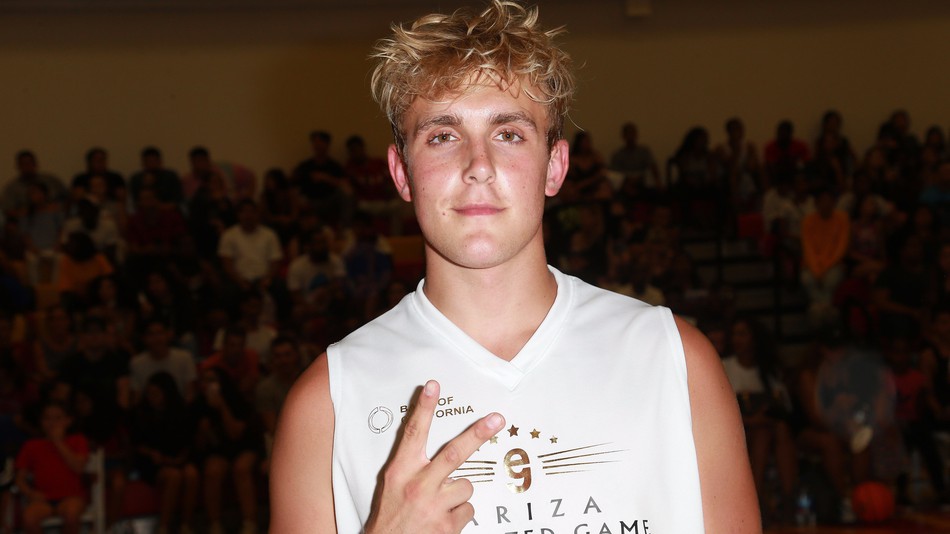 YouTube star Jake Paul issued a statement on Saturday announcing his departure from Disney Channel, and his role as Dirk Mann on the show Bizaardvark.

The 20-year-old social media fixture has been making headlines recently after a scathing news report showed how the home where he films elaborate YouTube videos—and the hordes of fans who know his address—was becoming too much for the neighboring community.

“Long story short… my team, Disney Channel, and I have come to the agreement it’s finally time for me to move on from the Disney family and ‘Bizaardvark,” Paul’s note reads. “At this point in time I am wanting to focus more on my personal brand, my YouTube channel, business ventures, growing Team 10, and working on more adult acting roles.”