David and Victoria Beckham recently celebrated their 18th wedding anniversary, however the couple’s marriage is reportedly under strain.

According to the UK Sun, they are living separate lives as they have built separate ”his and hers ‘wings  in their £5 million converted farmhouse.

The claims suggest that David’s love of partying is driving a wedge between the couple . However, the couple put up a united front as they were spotted taking a ride together in their £200k family Bentley SUV 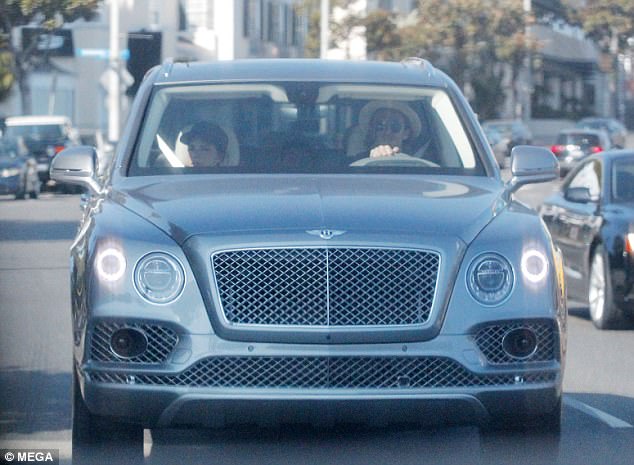