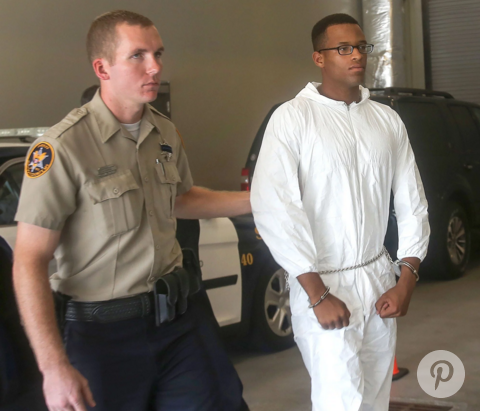 A former navy sailor has been sentenced to 40 years in prison after pleading guilty to the 2016 killing of a transgender woman in Mississippi with whom he’d had a sexual encounter, a Jackson County Sheriff’s Department spokesperson confirms to PEOPLE.

Dwanya Hickerson, 21, pleaded guilty on Thursday to killing Dee Whigham in a St. Martin, Mississippi, hotel room last July 23, the Associated Press reports.  Autopsy results show that Whigham, 25, was stabbed at least 119 times. Many of the wounds were to the victim’s face, and her throat was slashed three times, the spokesperson confirms.

Hickeron could have faced the death penalty for the original capital murder charge. 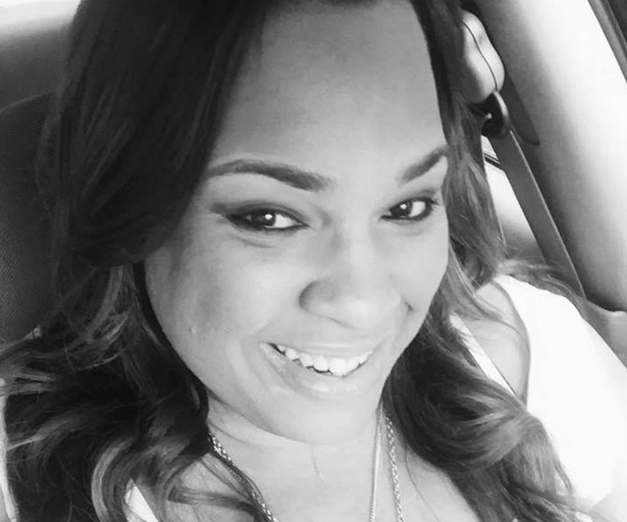