She’s been the subject of many celebrity pranks.

But Bella Thorne, 19, took time to comment on a video that has been posted online. 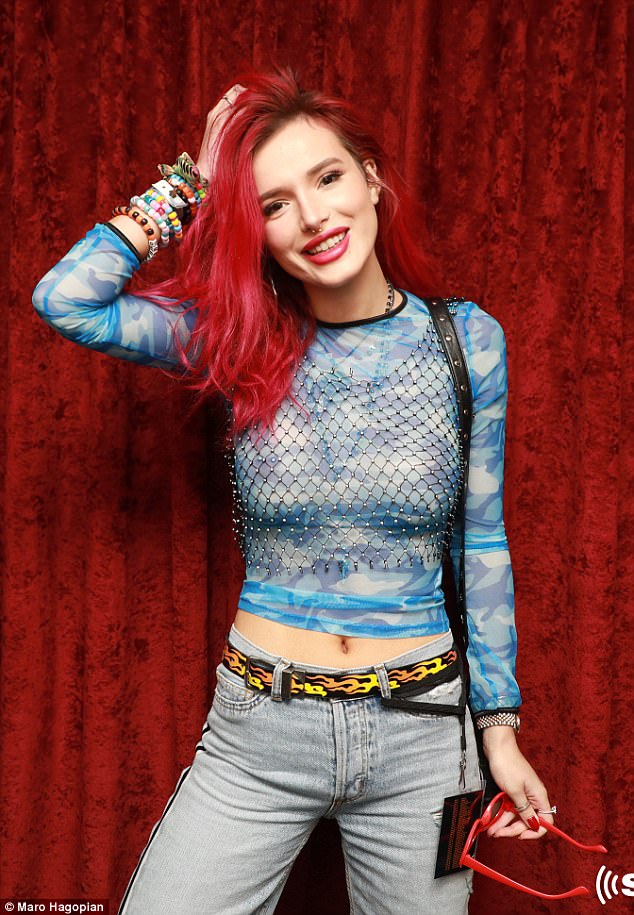 The video, which appears to have first surfaced in 2016, shows clips of the actress in her car, but what she is saying has been silenced and a voice has been dubbed in.

The dubbed voice-over mentions something about a ‘father,’ which apparently didn’t sit very well with the actress.