Harry Potter is set to come back to life with the arrival of two new books set to be released this year.

Fans have been given a shot in the arm by the announcement, which comes six years after the final film and ten years after the publication of the final installment in the series, Harry Potter and the Deathly Hallows.

The books will be released in October as part of The British Library’s Harry Potter exhibition, ‘A History of Magic,’ which celebrates the 20th anniversary of the launch of the series – but neither will be written by J.K Rowling.

The first book, Harry Potter: A History of Magic – The Book of the Exhibition, will take readers through the curriculum studied at Hogwarts School of Witchcraft and Wizardry including Potions, Herbology, Astronomy and Care of Magical Creatures.

The second, Harry Potter – A Journey Through A History of Magic, will touch on mystical subjects including alchemy, unicorns and ancient witchcraft.

The books also include unseen sketches and manuscript pages from J.K. Rowling, magical illustrations from Jim Kay and artifacts from the archives at the library. 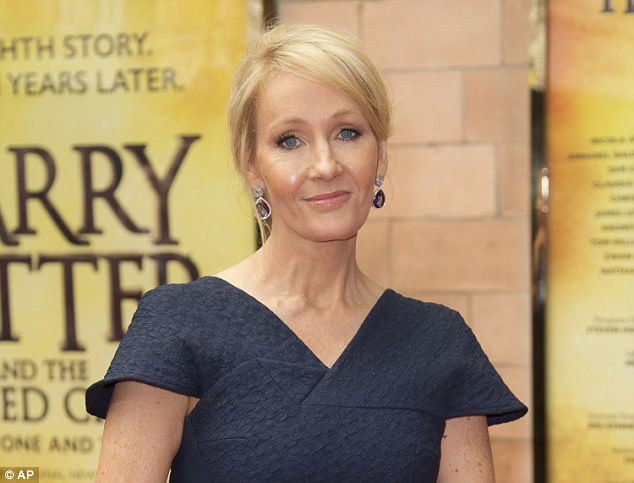 But they will not feature lead characters Harry, Hermione Granger and Ron Weasley.

After Harry Potter and the Deathly Hallows was published in 2007, J. K. Rowling ruled out an eight book.

But the author later said: ‘I think I am done but you never know,’ adding: ‘I love writing them.’