For years, Khloe Kardashian has been taunted by rumors that her father is not famed lawyer Robert Kardashian Sr – but rather family friend OJ Simpson.

And while the claims are false, that did not stop trolls from coming out in full force.

On Thursday, the former NFL star, 70, was granted parole after serving almost nine years behind bars for an armed robbery in Las Vegas.

In light of the news, Khloe’s most recent Instagram pictures were swamped with comments about her ‘dad’ being released from prison. 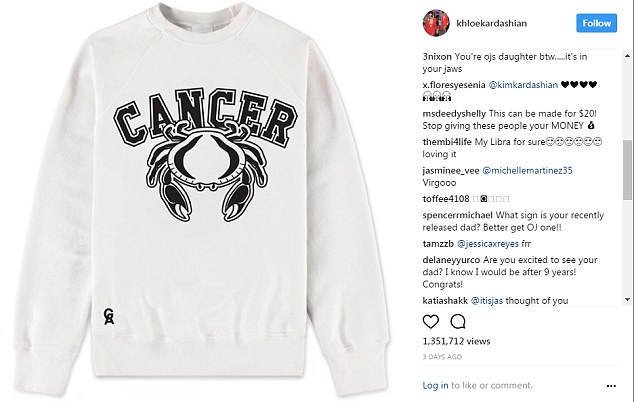