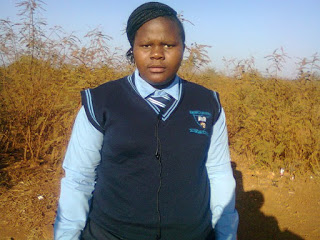 “It is alleged that the deceased was attacked at her home by unknown suspects who broke into the house and shot her several times before fleeing the scene. The deceased’s mother managed to escape from the house unhurt‚”

“The deceased is identified as Nare Beanice Malebana‚ who was a Grade 12 learner at Jim Chavani High School at Xikundu village.”

The motive for her murder was still unclear. Ngoepe said a manhunt had been launched for the killers.

One of her friends took to Facebook to pay tribute to her.

“May her soul rest in peace and may the Lord be with her and her family‚” wrote Hlayisani Lateshia.

“She was a wonderful girl who was friendly and loveable‚ what a good‚ good girl she was. Girl‚ I and the rest of your church will miss that beautiful voice of yours.”

More photos the victim below… 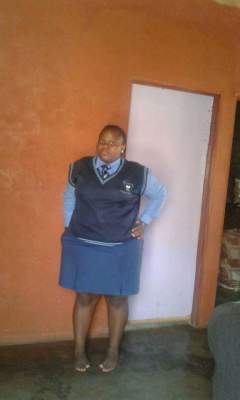