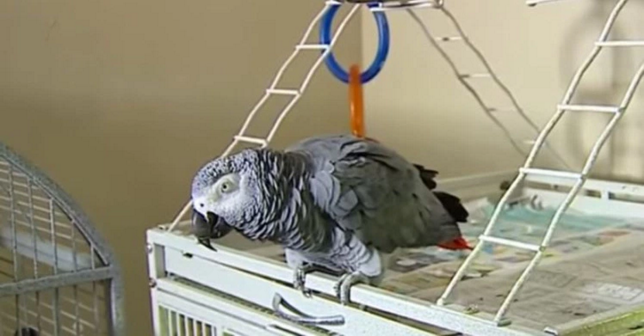 A woman has been found guilty of murdering her husband after a parrot witnessed the shooting.

Glenna Duram, of Michigan, suffered a head wound in what prosecutors said was a suicide attempt, but survived. 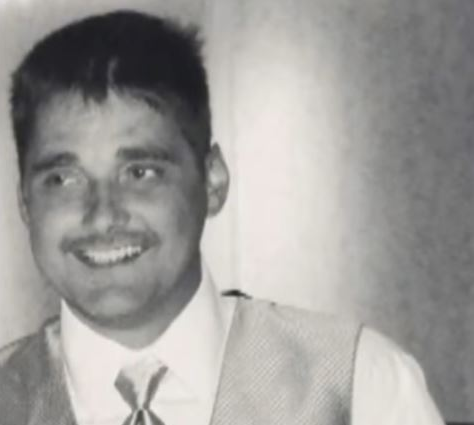 Bud was not used in court proceedings, but it is widely believed he is repeated words used by Martin.

Martin’s mother, Lillian Duram, told Fox 17: ‘I feel hurt that both families had to go through this, because we both used to be close and go camping together.

‘It just isn’t good; just isn’t good. Two years is a long time to wait for justice. To sit there and watch her be emotionless when she sees the pictures, kind of hurt too.’

Duram is due to be sentenced August 28 on the murder and a felony firearm charge.