OJ Simpson could be denied parole after he was caught pleasuring himself in his cell –  strictly verboten in federal prisons in the U.S. – a prison source has told Dailymail.com. 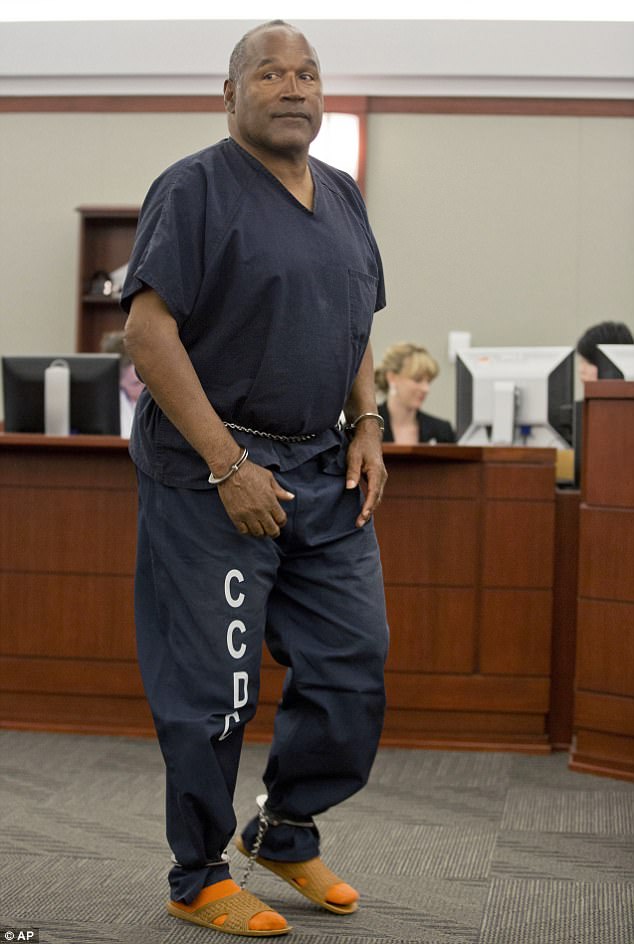 ‘While it’s not the most serious charge to be written up for in prison, it’s serious enough that any potential parole date maybe be delayed or his parole denied all together,’ added the source.

OJ has served almost nine-years of a 33-year sentence for a 2008 conviction for kidnapping and robbery when the disgraced football hero and his pals confronted a pair of memorabilia dealers with loads of OJ souvenirs at the Palace State Hotel and Casino on September 13, 2007.