Arsene Wenger’s side finished a distant 18 points behind Antonio Conte’s champions last term, missing out on Champions League qualification for the first time in the Frenchman’s reign.

Arsenal did at least end their season with a silver lining by beating Chelsea in the FA Cup final, a victory which prompted Wenger to sign a new two-year deal. 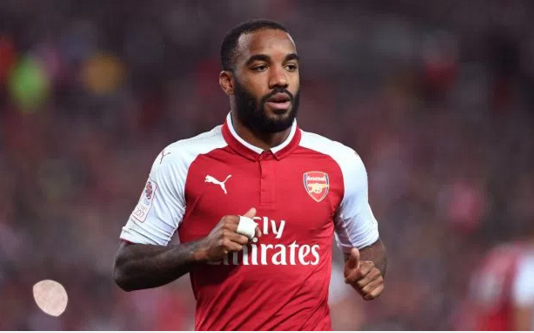 The Gunners’ boss has added Kante’s France international teammate Alexandre Lacazette to his ranks this summer, as well as left-back Sead Kolasinac, and the reigning PFA Player of the Year expects an improved showing from Chelsea’s London rivals.

‘Can they win the title? Yes, yes, yes,’ Kante told The Evening Standard.

‘Arsenal is a good team with good players. They won one trophy last season and are a team we have to be careful with.

‘It’s good for him (Wenger) and for Arsenal [that he signed a new deal]. He did some good things during many years at Arsenal. But I’m at Chelsea. If we can beat them, we will do it.’