Naomi Watts and Billy Crudup have been spotted together for the first time since rumors emerged of a secret romance.

The 48-year-old actress enjoyed a low-key stroll around New York with the actor, 49, who plays her on screen husband in the Netflix show Gypsy.

The two got close while filming the newly-released series, which centers on a married psychologist (Naomi) who becomes obsessed with one of her client’s ex-girlfriends. 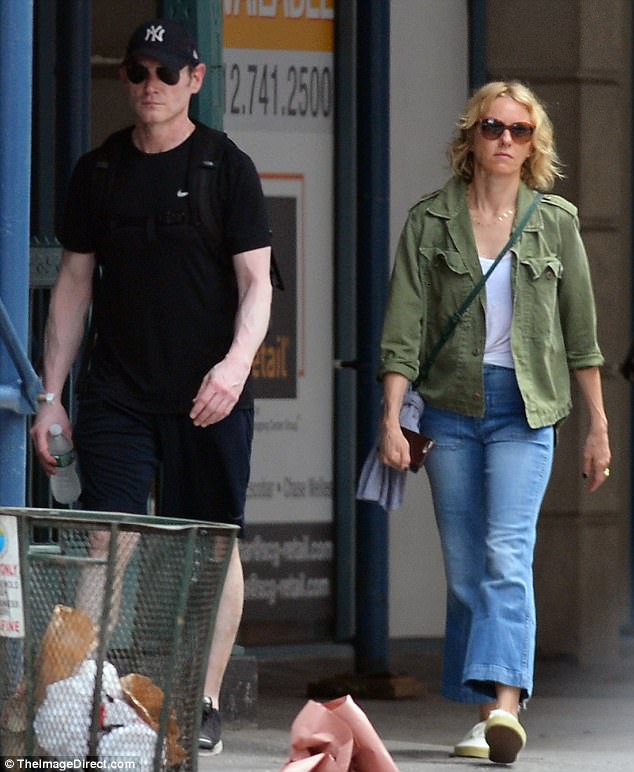 The pair are ‘now dating’ in real life, a source confirmed to PEOPLE.

The pair were spotted holding hands in New York City over the weekend and an eyewitness told Page Six, they ‘looked happy and were laughing a lot, then left again holding hands.’