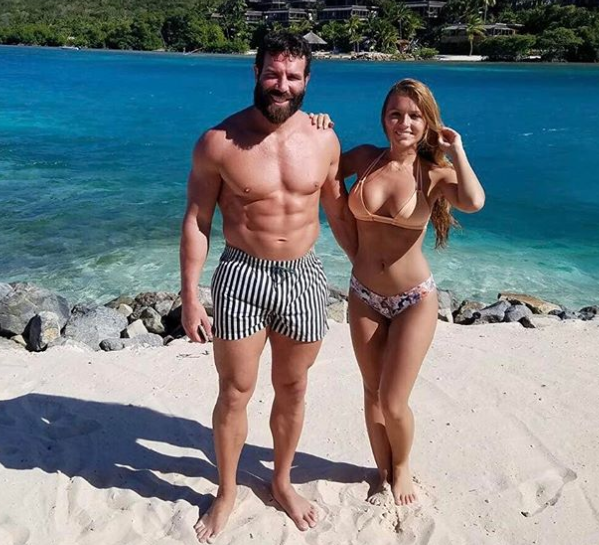 The 38-year-old poker player who is known for cavorting with busty, scantily-clad models on his Instagram account that now boasts 22.6million followers,is now dating model Sofia Bevarly, who is 16 years younger than him.

“Yeah. Got a girlfriend. First time. Well, I had a girlfriend before, but I was still f**king other girls.” 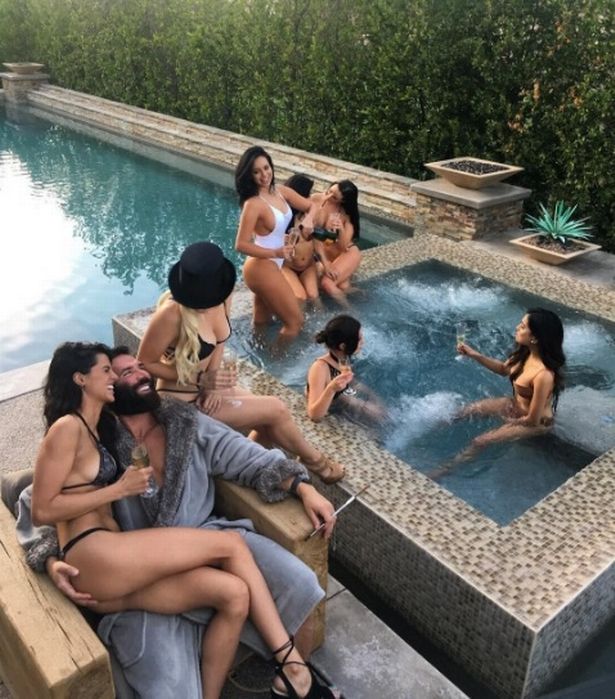 Though he went on to admit he had slept with three girls the day he met her at a pool party.

Wasn’t exactly your storybook love at first sight. I think I f**ked like three girls before her that day.
“We just started hanging out… She’s just a little different, you know? She’s smart, she’s cool, and she liked a lot of the shit I like. So here we are.”He added: “A girl has to be super-hot now for me to be even semi-interested. You just get pickier. I think that’s true of everything. Money, toys, girls – all the hedonistic stuff. You just raise the bar.”