In case you’ve still not gotten the memo, winter is here!

While trying to discuss the theories, we came across these set of tweets where a Twitter user equated some football clubs to Game of Throne houses and it’s brilliant!

Once a great force, bought down for few years. There’s a hint of a comeback but it’s a shit world so it could fail miserably. 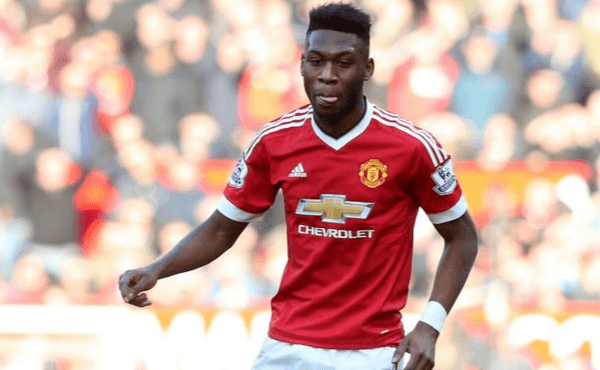 Whenever they try, they fail.

Trying to achieve everything honourably, in that process getting everyone killed & lose everything

They get shit done, no matter how ugly it is. Biggest cunts but guaranteed success. Irrelevant without money. 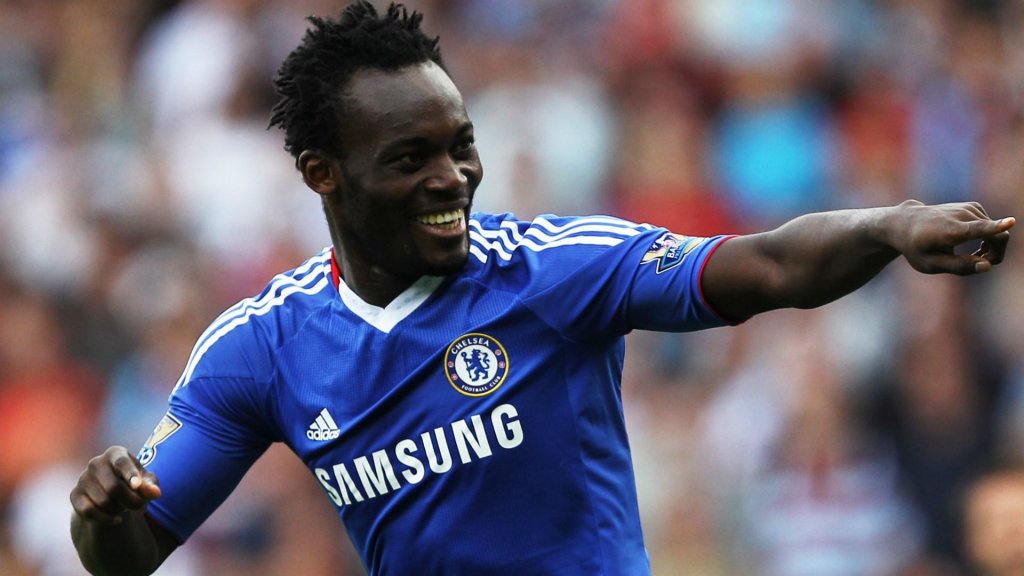 Has buttload of money but no one gives a fuck about them, got no fans.

Did well & dominated for a season but now beaten to ashes. In a couple of years, people won’t even know who they were. 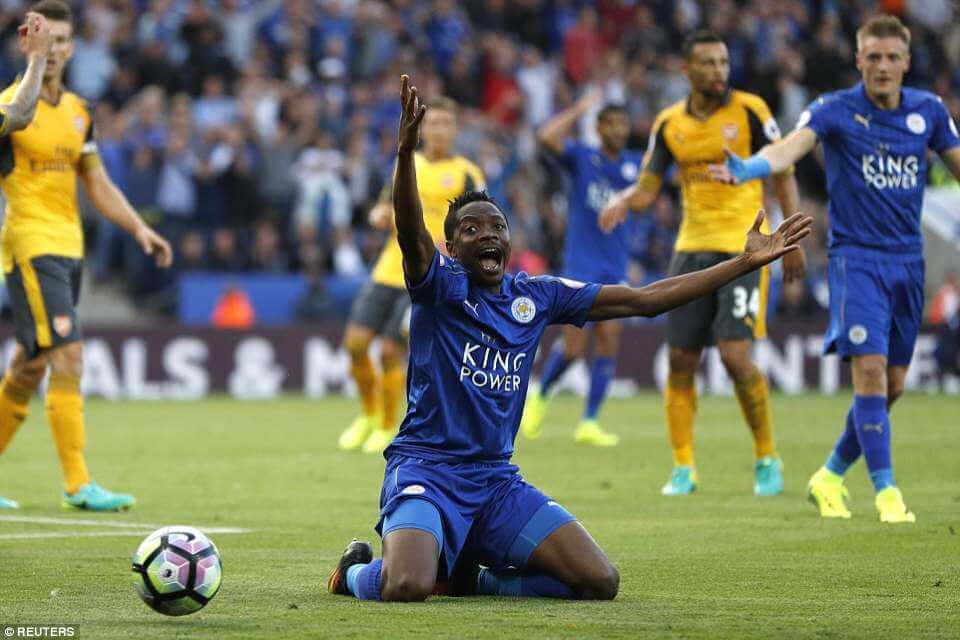 Not here for the throne or anything. Just to put the pressure on all houses. The Starks are making sure they are in behind the wall.