There’s a very divisive split in how people feel about the Google-designed blob emoji that have long been standard in Android and Gchat (RIP). But soon they’re going away. With Android O, Google will be making the switch to a set of emoji that’s more universal and similar in appearance to what you’d see on an iPhone or Android phones from other companies. Google claims the new emoji are “designed for more consistent communication.” I like them, but others feel they’ve lost the emotion, warmth, and charm that the gumdrop heads gave off. People get very defensive when you call them bad.

Anyway, to “celebrate” World Emoji Day, Google is giving the blobs a sendoff of sorts with this silly blog post. (Being on the marketing team on Google definitely has its easy days.) Unfortunately for the blob loyalists, your pleas seemingly aren’t going to change Google’s plans. The new emoji are coming and there’s nothing you can do about it. 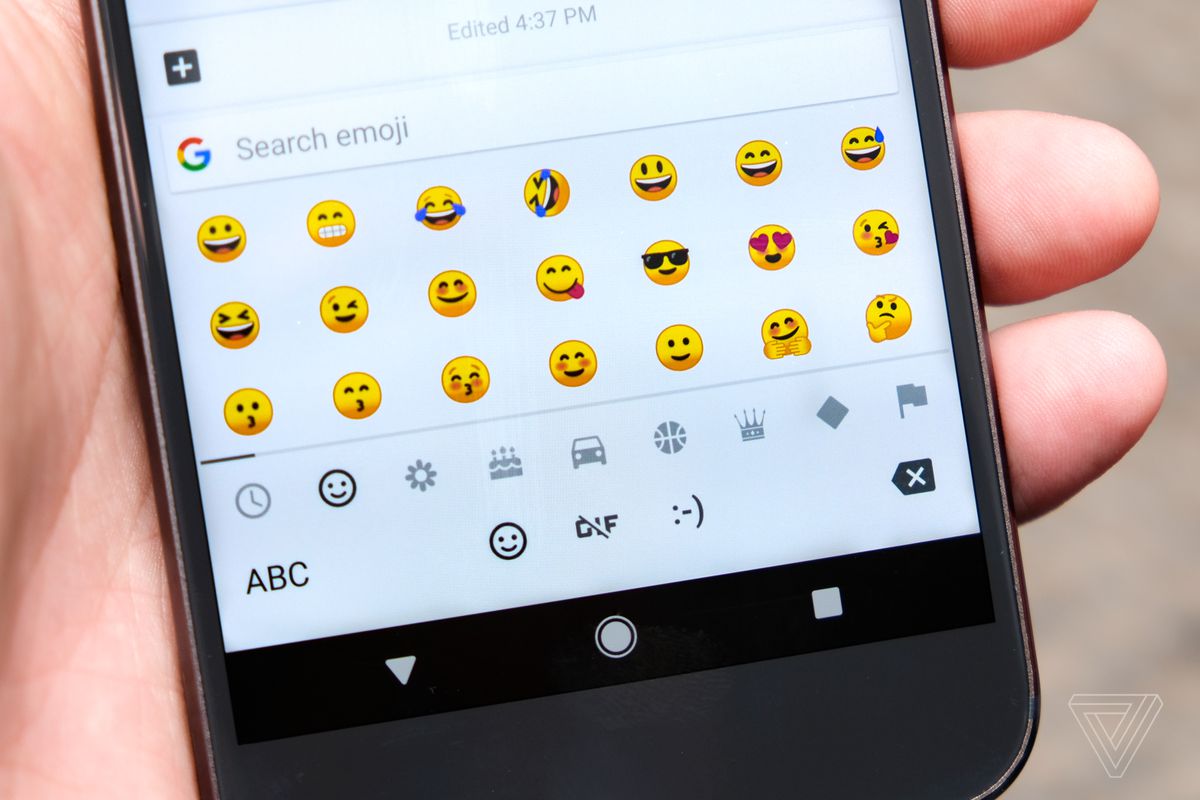 These new emoji will soon replace the blobs on Nexus and Pixel devices. Photo by Chris Welch / The Verge

Well, there is something, but it’s not an alternative that will really satisfy anyone. If you need your blob fix moving forward, Google suggests downloading an Allo sticker pack that will allow you to keep using the old emoji inside the messaging app — but only there. Allo? You mean the app I can’t use for SMS? Or on more than one device? Or on the desktop? Sounds like a perfect solution! I feel for you, blob fans. Even if they’re bad