Roger Federer scaled new heights of greatness at Wimbledon when he duly collected a record breaking win to put him further ahead of other legends, living and dead.

The 35-year-old Swiss took an eighth All England Club title by hammering a troubled Marin Cilic with ruthless ease, winning 6-3 6-1 6-4 in an hour and 41 minutes.

It was his nineteenth Grand Slam victory and in achieving it he became the first player to win the title without dropping a set since Bjorn Borg in 1976. 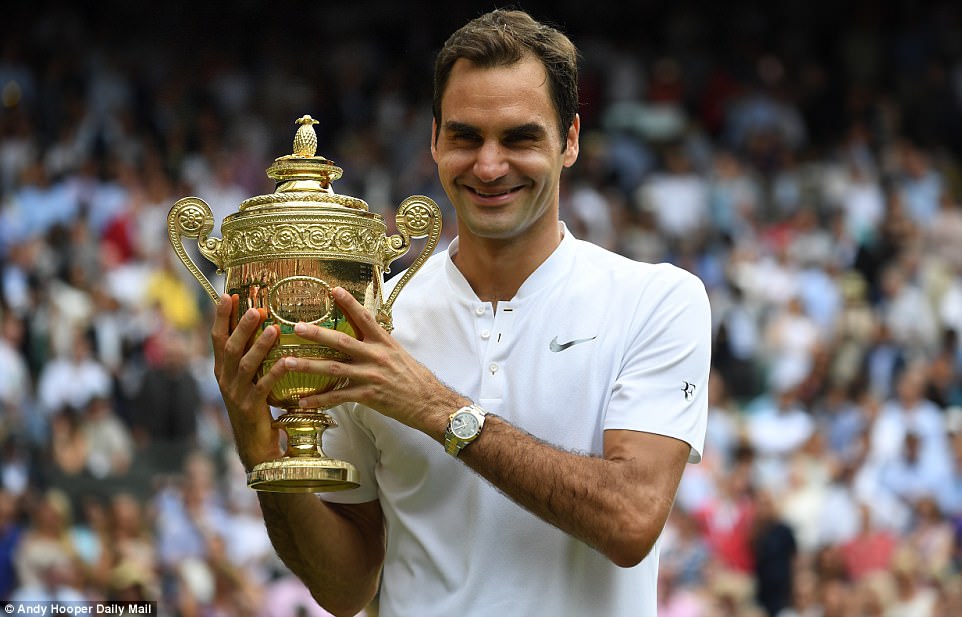