Prophetess Mary, wife of one of the richest pastors in Africa, Prophet Sheperd Bushiri on Sunday surprised him with a 2016 Rolls Royce Ghost Series as pre wedding anniversary gift.

The couple, who have two children are set to mark their 6th wedding anniversary on July 30th.

The photos show a smiling Bushiri clad in Angelo Galasso apparel , standing next to the expensive gift.

The heavily expensive gift, a Rolls Royce Ghost Series 2, the latest in the Ghost line is said to be a 6th marriage Anniversary Gift meant to celebrate their love and commitment to each other.

In His Words, he said;

Allow me to take this opportunity to say a heartfelt thanks to my wife for the pre 30th July Anniversary gift.
This may look like a show off to others but for me it is a public appreciation as any normal husband would do.
The fact I am a Prophet does not substitute the fact that I, too, am a husband. That being said, I would also want to feel the same love and appreciation every normal man would want to feel.
Every love story has been recorded in the Bible with its own happy ending. Abraham and his wife Sarah had a lasting love built upon faith. Jacob and Rachel had a blissful union and guess what, just like my own Mary, the Bible says she was lovely to look upon!
As God continues to take me through the journey of the prophetic, I am grateful that he is also taking me through a journey of true love! I could not have asked for a better partner, friend or wife!
Having said that, I would like to say thank you to the world?s best wife for the Rolls Royce Ghost black barge model 2016. This will motivate me as I serve Christ and not only me but many who you inspire as a wife of a prophet, seasoned business woman, C.E.O of Shepherd Bushiri Investments and above all, a believer of Christ” 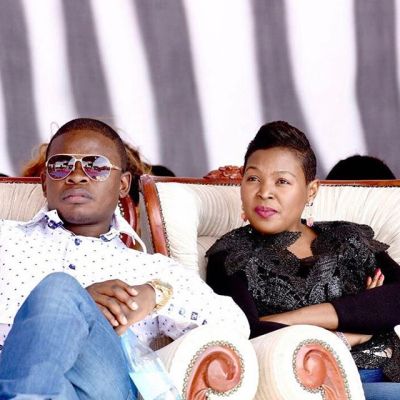 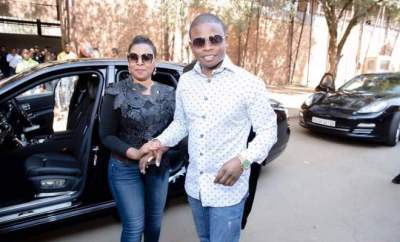