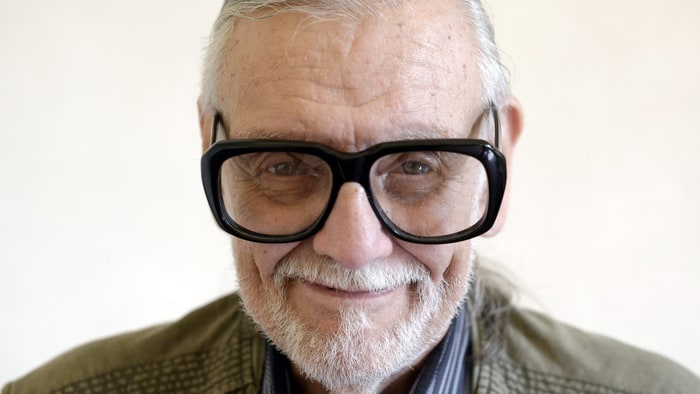 George A. Romero, the writer-director who made the cult classic zombie films Night of the Living Dead and Dawn of the Dead, died on Sunday, July 16, at the age of 77.

The legendary horror filmmaker died in his sleep on Sunday following a “brief but aggressive battle with lung cancer,” his longtime producing partner Peter Grunwald said in a statement to the Los Angeles Times.

Due to a copyright error, he and his fellow investors didn’t make any money on the film that quickly became a late-night staple in cinemas, and later TV, around the world.

The Bronx-born director created the sequel, Dawn of the Dead, in 1978, which like many of his films was shot in Pittsburgh, Pennsylvania, where he went to college. It was made for just $500,000 and went on to earn more than $55 million worldwide. He directed a third zombie movie in 1985 with Day of the Dead.

Romero’s other films include 1981’s Knightriders and the 1982 hit Creepshow, which was written by Stephen King.

The director updated his original Night of the Living Dead screenplay and executive produced the 1990 remake, and directed a fourth zombie movie, Land of the Dead, in Toronto in 2005. The film had a comparatively huge budget of $16 million and starred Simon Baker, Dennis Hopper and John Leguizamo.

Another sequel, Diary of the Dead, came in 2007 and Survival of the Deadsurfaced two years later.

Romero made appearances in many of his films and had a cameo in 1991’s Silence of the Lambs.

According to the L.A. Times, he died on Sunday while listening to the score of one of his favorite films, John Wayne’s 1952 romance The Quiet Man, with his wife, Suzanne Desrocher Romero, and daughter, Tina Romero, by his side.

Sign up now for the Us Weekly newsletter to get breaking celebrity news, hot pics and more delivered straight to your inbox!