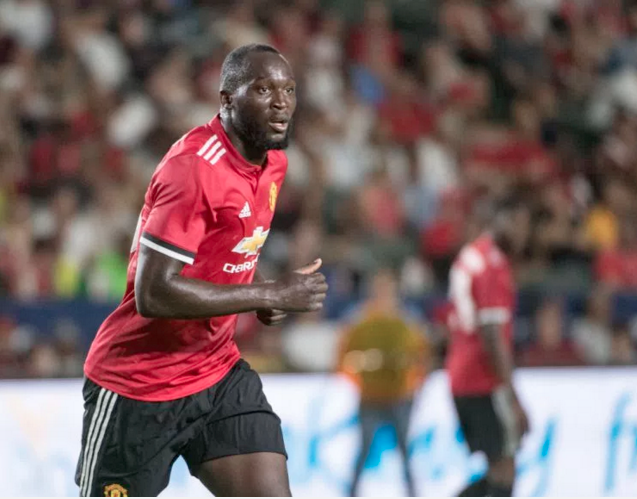 Romelu Lukaku made his Manchester United debut in a 5-2 victory over LA Galaxy in the early hours of Sunday morning and it seems a number of Chelsea fans stayed up for the rather meaningless pre-season friendly.

The Blues appeared on the brink of signing Lukaku, with Alvaro Morata expected to seal a big-money switch to Old Trafford, but the Belgian instead joined the Red Devils in a £75million move earlier this month.

Lukaku will have wanted to make a big impression, ahead of United’s 2017/18 campaign, but the 24-year-old failed to find the net, with Marcus Rashford (2), Marouane Fellaini, Henrikh Mkhitaryan and Anthony Martial the goalscorers at the StubHub Center.

The ex-Everton striker, who came on for the second-half, had plenty of chances to score and missed a straightforward one-on-one before ballooning a shot some distance over the bar.