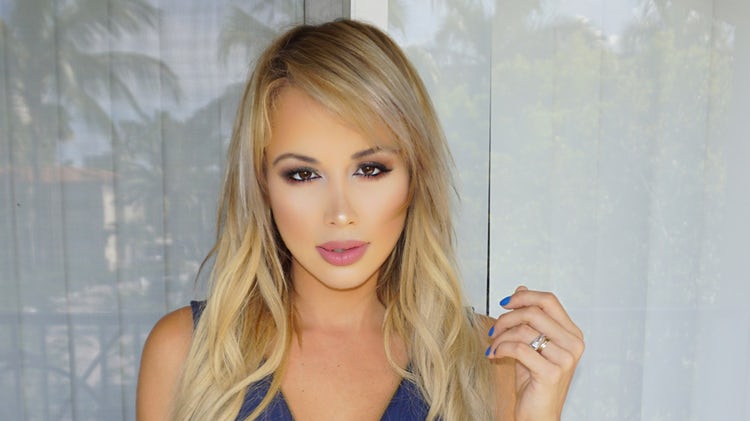 Did Paola Mayfield from 90 Day Fiancé: Happily Ever After have plastic surgery? That’s what fans are wondering, especially after she underwent a makeover once she moved to Miami to pursue her modeling career.

Viewers first started to notice a change in Pao’s features during Season 1 of the TLC spinoff, and many of them took to Reddit to speculate the type of work she’s done — and most commenters think that she had a boob job. Another commenter suggested that she had her nose or lips done.

But Pao got a lot of backlash on social media from viewers who accused her of leaving her husband behind while she went to live her life in Miami, and many of them think that she’s being unfair by pressuring him to make the move. She took to Instagram to hit back at the haters and explain her side of the story.