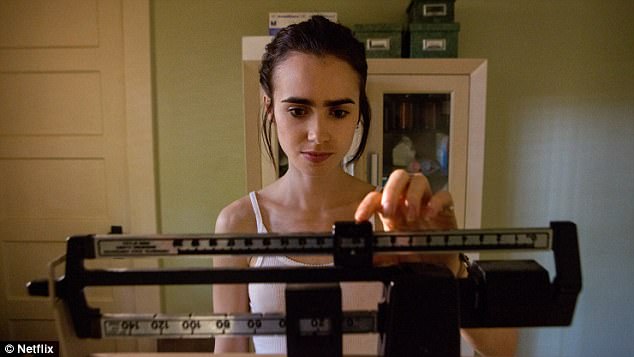 ‘She taught me and my friends how to make it look like we were eating our dinners and she taught me to smoke to suppress my appetite – which I started doing from the age of about 14.’

Using cigarettes as a meal replacement, Lucy used to steal from the local corner shop because she was so afraid of her parents finding her receipts.

In the light of Marti Noxon’s new Netflix film, To the Bone, which portrays 20 year old called Ellen (played by Lily Collins) who is placed within an unconventional treatment facility and treated by Dr William Beckham (Keanu Reeves), the debate about eating disorders onscreen has surfaced once again.

Both director and screenwriter Marti Noxon and star Lily Collins have suffered from anorexia in the past and worked alongside a charity called Project Heal to ensure that the film wouldn’t become exploitative. 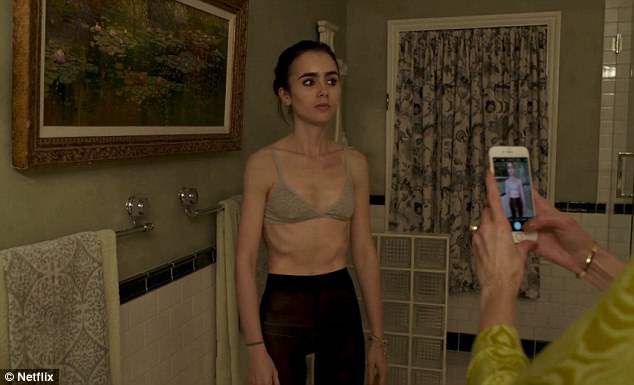 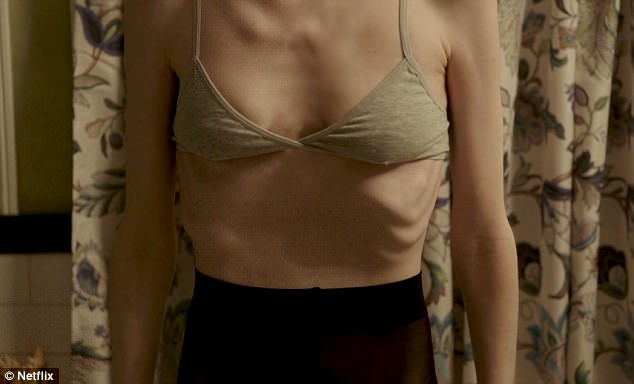 Cox admitted, ‘It sounds sick but I was so excited to tell someone about not eating, I was proud. When she didn’t notice I embarked on the cotton wool diet which is where you eat cotton wool soaked with juice instead of eating food, to keep you full.’

Recovering anorexic Amalie Lee has an Instagram account that has garnered a following of 110 thousand people and no wonder – it’s littered with booty pics, pizza and body positive posts.

Like Lucy, Lee worries that the stereotypical eating disorder type that is shown on screen could be damaging for sufferers.

‘It’s usually a young, Caucasian, apple-eating female with restrictive behaviours and protruding collar bones. When we’re constantly faced with this false image of what an eating disorder looks like without anyone challenging it, we absorb it.

‘That means we might fail to detect eating disorders occurring in people that don’t fit this stereotype… some people might not even realise they have an eating disorder as they could think, ‘this doesn’t happen to people of my gender/age/size/ethnicity/ability’ and this could hinder recovery.’

In Noxon’s film all of the anorexia patients, with one male exception, are young, attractive, middle-class white women.