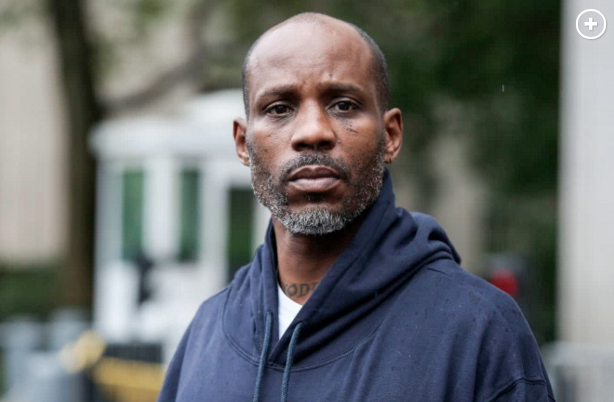 Rapper DMX — on the hook for allegedly failing to cough up $1.7 million in taxes — wheezed his way through his arraignment in Manhattan Federal Court on Friday.

He pleaded not guilty to 14 counts of tax evasion, failure to file and other charges.

After posting $500,000 bond, the Yonkers-born rapper, whose real name is Earl Simmons, was asked what he’d like to say to his fans.

“Thanks for the support,” DMX said outside the courthouse. “My life is in God’s hands.”

The platinum-selling artist owes $1.7 million in taxes for income earned from 2002 through 2005 and ignored the IRS efforts to collect the debt, officials said in a statement.

DMX faces up to five years in prison on the top count.