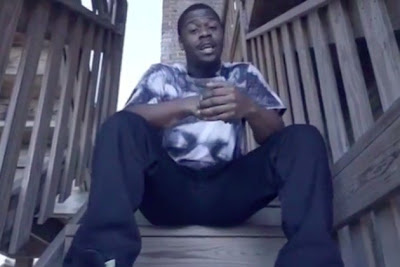 A rapper named Shoota Shellz from Chicago was shot and killed in Chicago a week ago supposedly by gangster enemies after he made a diss track and an Instagram video calling some people out.

Shellz started becoming quite popular after making a few diss tracks about G Herbo and his ?150? crew. Recently, he posted a video where he said ?F*ck 150,? and told viewers that he had ?that thang? on him. Shellz continued in the video to reveal that he has decided it was time for him to ?leave the antics alone and just focus on his music.?

Sadly, he was killed before he could follow through with his decision. Three shooters took turns shooting him in the head several times, hitting him with a possible 15-18 shots. Photos of Shellz?s dead body began circulating online on Thursday, July 13, and his enemies have began making memes of the dead man. How low can one go? 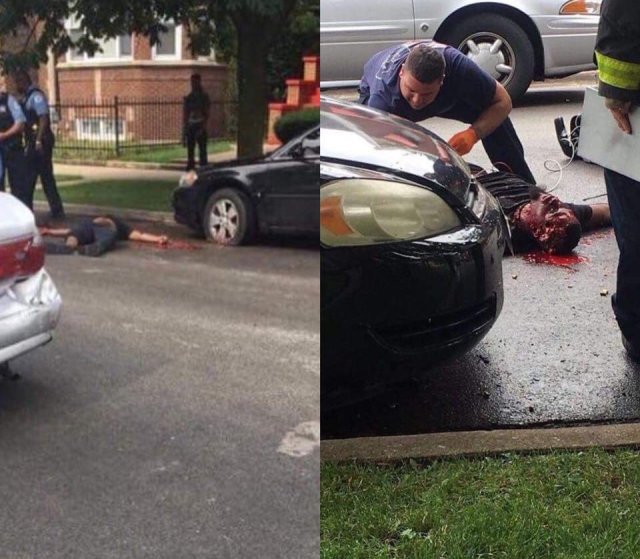