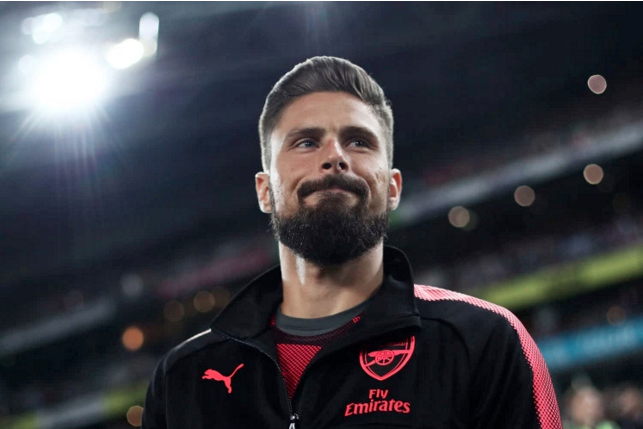 The France international is valued at around £35million by the Gunners, and has hinted at various points this summer that he could look to leave the Emirates Stadium.

Giroud, 30, was not a regular starter for Arsene Wenger’s side for much of last season, and faces further competition for places now with the arrival of £52m striker Alexandre Lacazette.

Dortmund, however, remain big fans of Giroud and the Daily Mirror claim they’re already negotiating a deal to bring him in as they prepare to cash in on Aubameyang as he closes in on a £65m exit.