A teenage star track sprinter at Johns Hopkins University has been found dead near the Baltimore campus.

The body of 19-year-old Abigail Bastien was found by police on Thursday morning at the 3700 block of N Charles Street, just north of the university’s Homewood campus.

Police are still investigating and have not yet determined her cause of death.

Detectives told Dailymail.com there were no obvious signs of foul play at the scene. 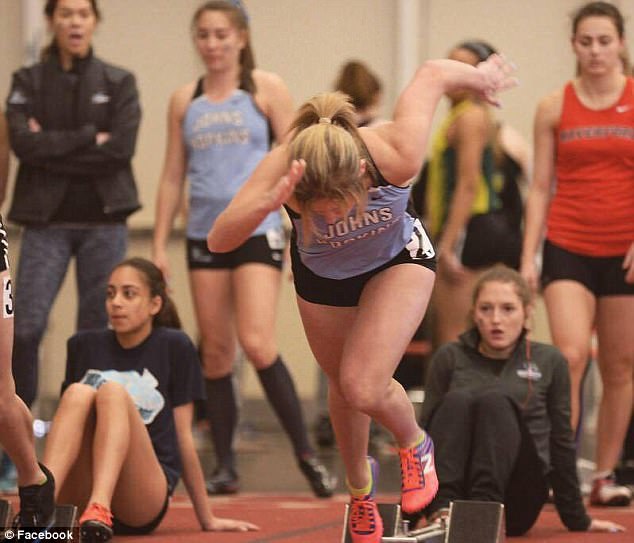 Officers responded to the scene at about 8am and found Bastien’s body outside.

‘On behalf of the entire Johns Hopkins community, we offer our deepest sympathies to Abby’s family and friends,’ the email read from vice provost of student affairs, Kevin G. Shollenberger, and senior associate dean of student life, Toni Blackwell.

Bastien had four other siblings, two sisters and two brothers. 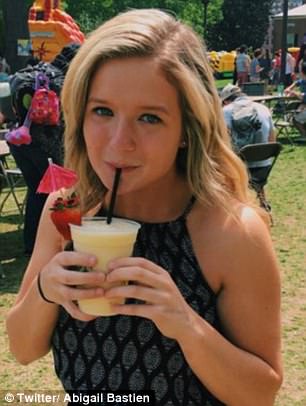 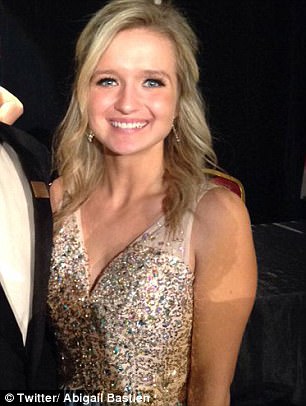