When Aaron Wong and his co-workers at Lithium Cycles flipped a Kickstarter campaign live last summer, they only expected about 50 to 100 people to plunk down enough cash for their product. The Super 73, a minimalist electric bike that resembles a small motorcycle, started at about $2,000 (with a retail price of $3,000), which is much pricier than more practical e-bikes.

But in just a few weeks, the company raised nearly half a million dollars. The stylish e-bike struck a nerve with more deep-pocketed millennials than they expected, so they pivoted from making electric carts for businesses and put all that money into making the Super 73. By the end of 2016, the California company’s bikes were showing up everywhere from the Instagram feeds of LA-based influencers to NY Fashion Week. Now the folks at Lithium want to bring the Super 73 to more people with a new, more modestly priced version of the bike called the Super 73 Scout.

The Scout will start at $995 for about the first month of preorders, before the price goes up to $1,399. It’s not as powerful as the original Super 73, but Wong says the 500-watt motor should be good for 40 miles of pedal-assisted range and gives the bike a top speed of 20 miles per hour. It has a super bright headlight, taillights that glow when you brake, a small cargo rack, and a display on the handlebars to show speed, range, and other stats.

I got to ride a not-quite-finished version of the Super 73 Scout earlier this week, and it was one of the more fun experiences I’ve had on an e-bike. That’s probably because it’s the least like an e-bike of the myriad other options — carving through NYC traffic on the Scout really makes you feel like you’re on a small motorcycle. 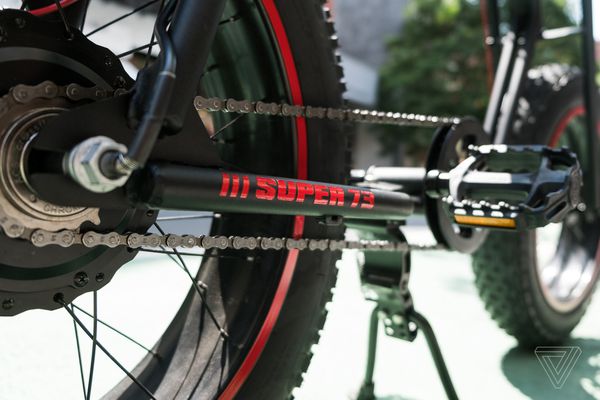 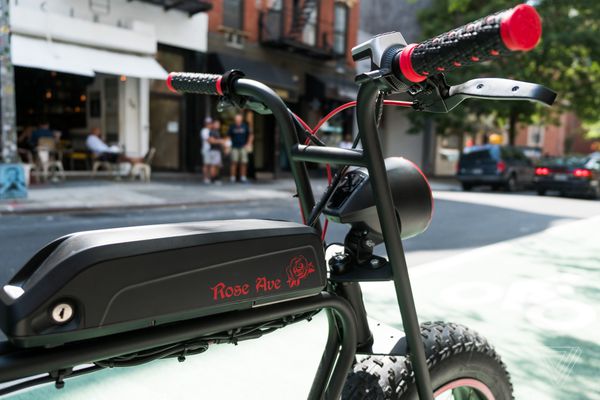 The comfortable cushioned seat lets you lean back, which is more relaxing than the typical head-forward bike position. This made it a little awkward to pedal, because my knees almost scraped the handlebars, but I was using the throttle (which is under the right handlebar) almost exclusively. Wong says they’re thinking about moving the seat back a bit, though, if anything, I just wish the handlebars had been a bit higher, maybe halfway to chopper-style. The big, fat wheels made it easy to handle bumps and potholes that I’d typically scramble to avoid on my regular bike, and disc brakes on both wheels made it easy to quickly stop even when I was cruising at top speed.

Making the Super 73 more affordable is a good thing. It’s still an awkwardly in-between kind of vehicle, though. It’s not as light or easy to stash as a regular bike, but it’s also not as heavy and difficult to thieve as a motorcycle. I can’t imagine wanting to carry this thing up the steps to my apartment just as much as I can’t see myself locking it to a street sign overnight. (The battery, which sits right in front of the seat, is removable, so at the very least you don’t needto plug in the bike.)

The Super 73 is also kind of the poster child of a weird tension that’s been building as the boom in personal electric vehicles continues. At a federal level, rideables like the Super 73 are fine as long as they stay limited to 20 miles per hour. But they’re treated differently in different states. Some states require a license, some don’t. Some states relegate them to the bike lane, others allow riders more freedom.

These headaches haven’t stopped people from buying and riding electric bikes, skateboards, and other (more weird) rideables in small numbers, though. And the most beautifully designed ones — like the Boosted Board — have become status symbols on top of being fun ways to get around town. The original Super 73 was proof that Lithium Cycles had created something that could become that same kind of status symbol for e-bikes. The Scout might be what actually makes that happen. 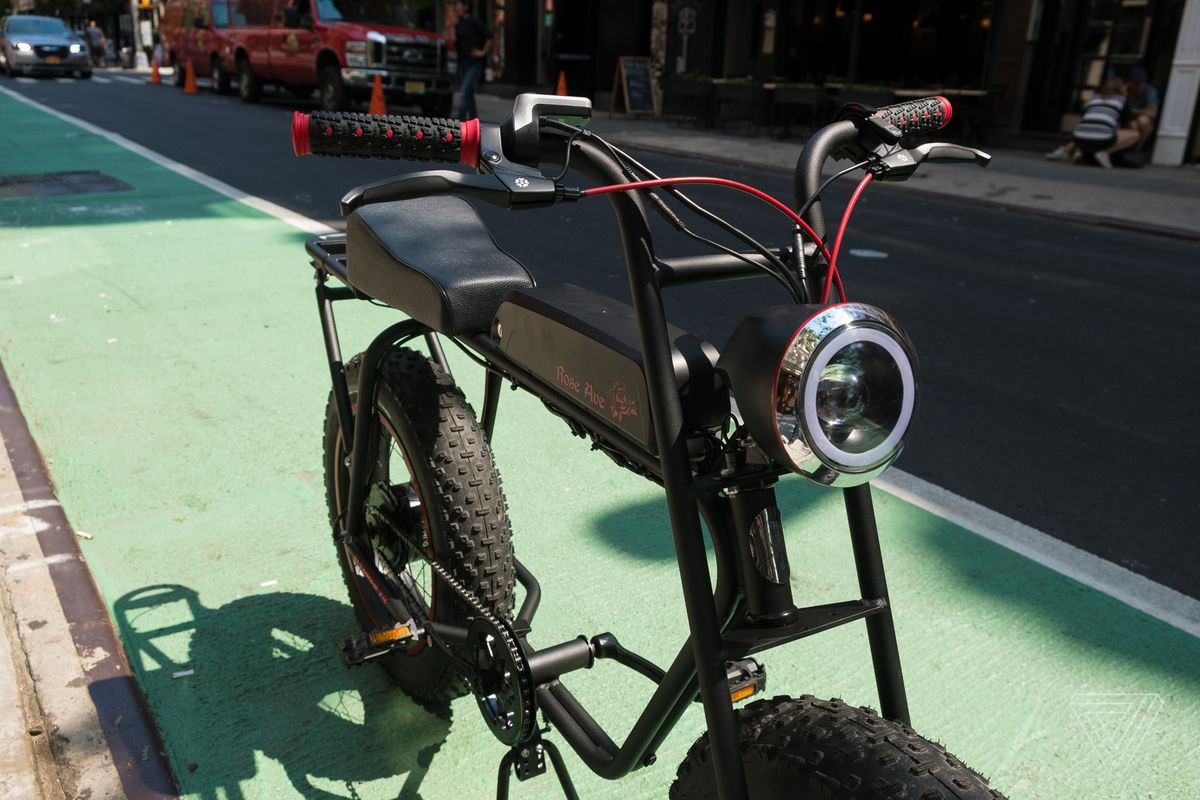 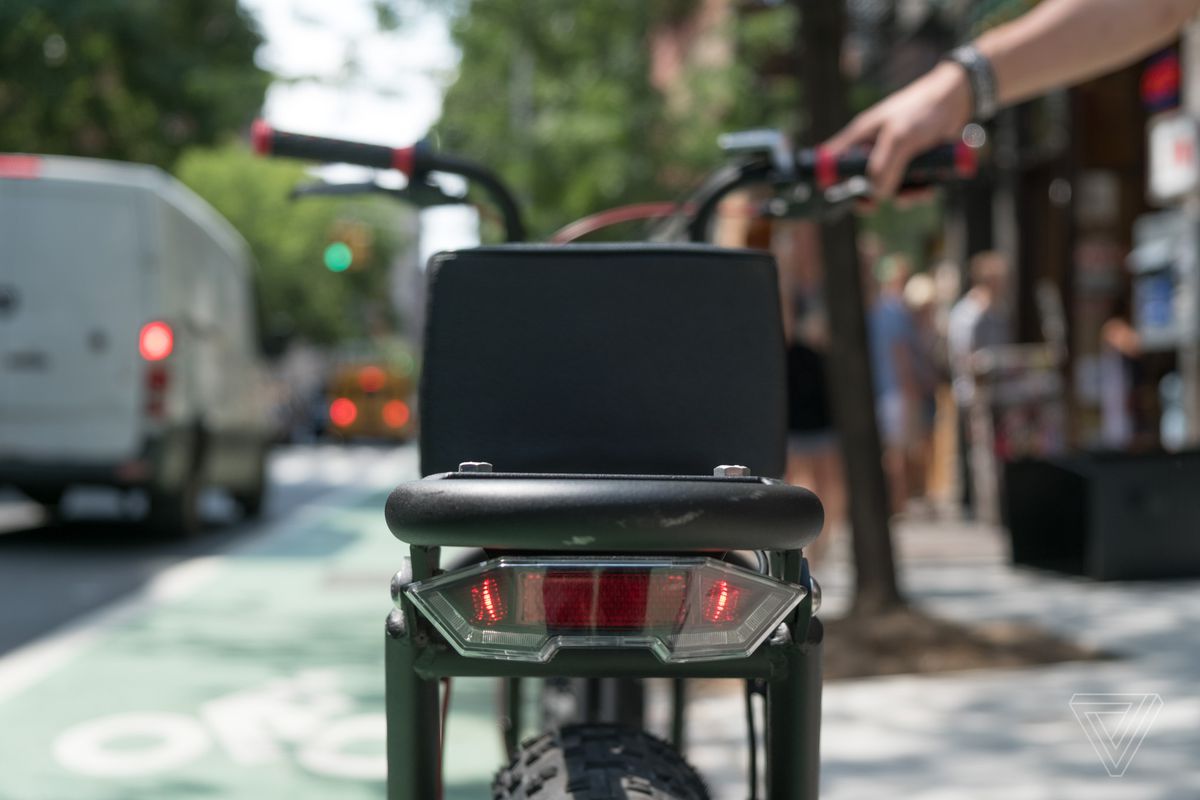 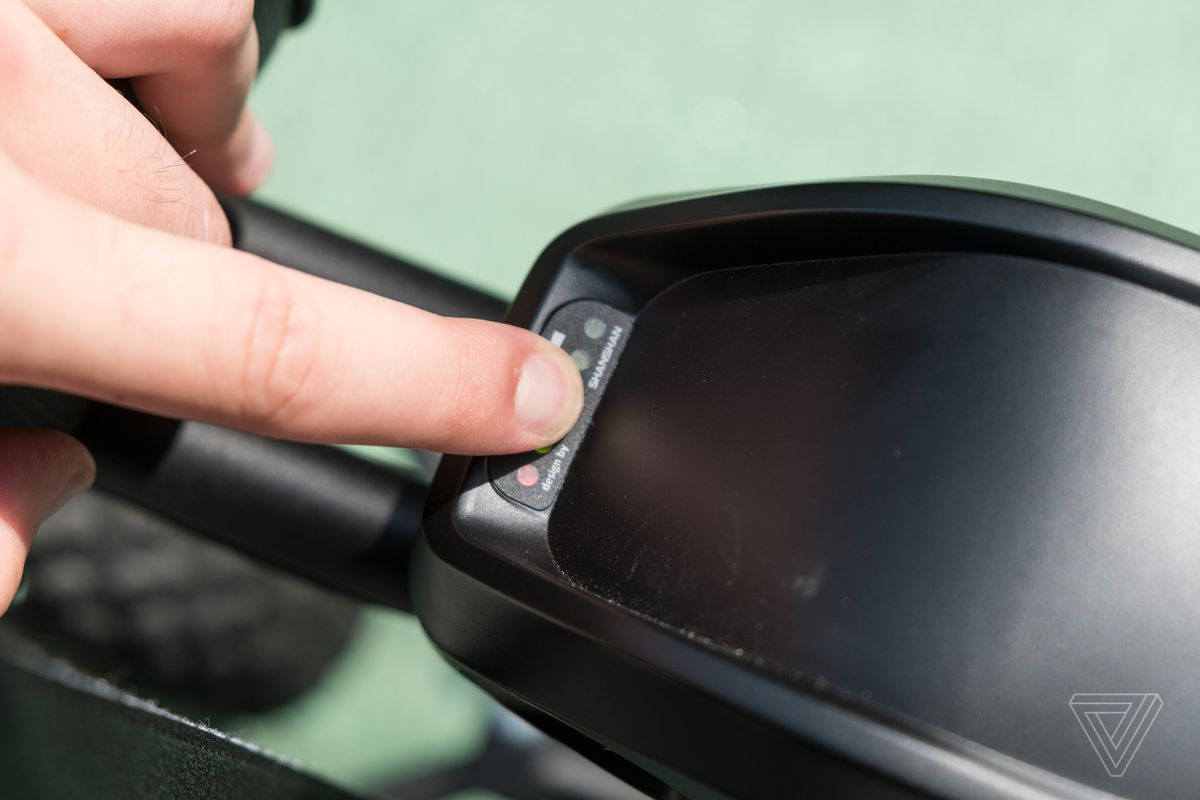 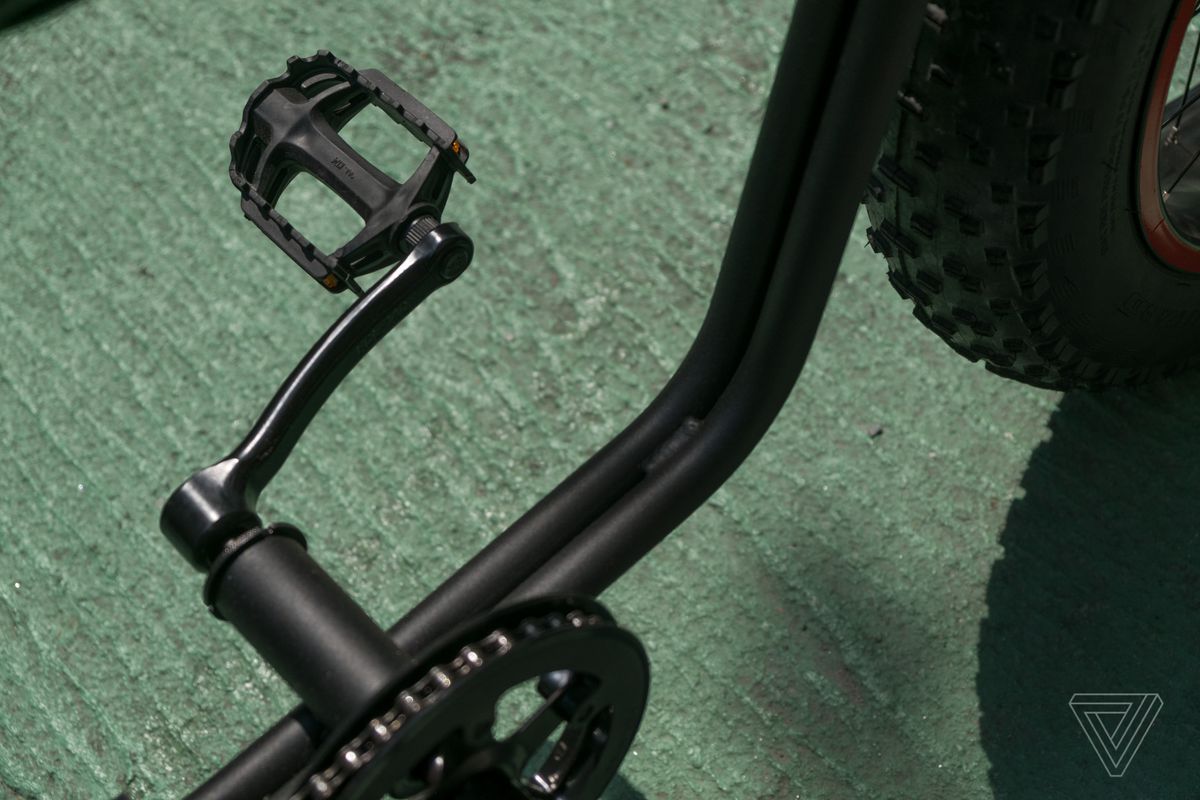 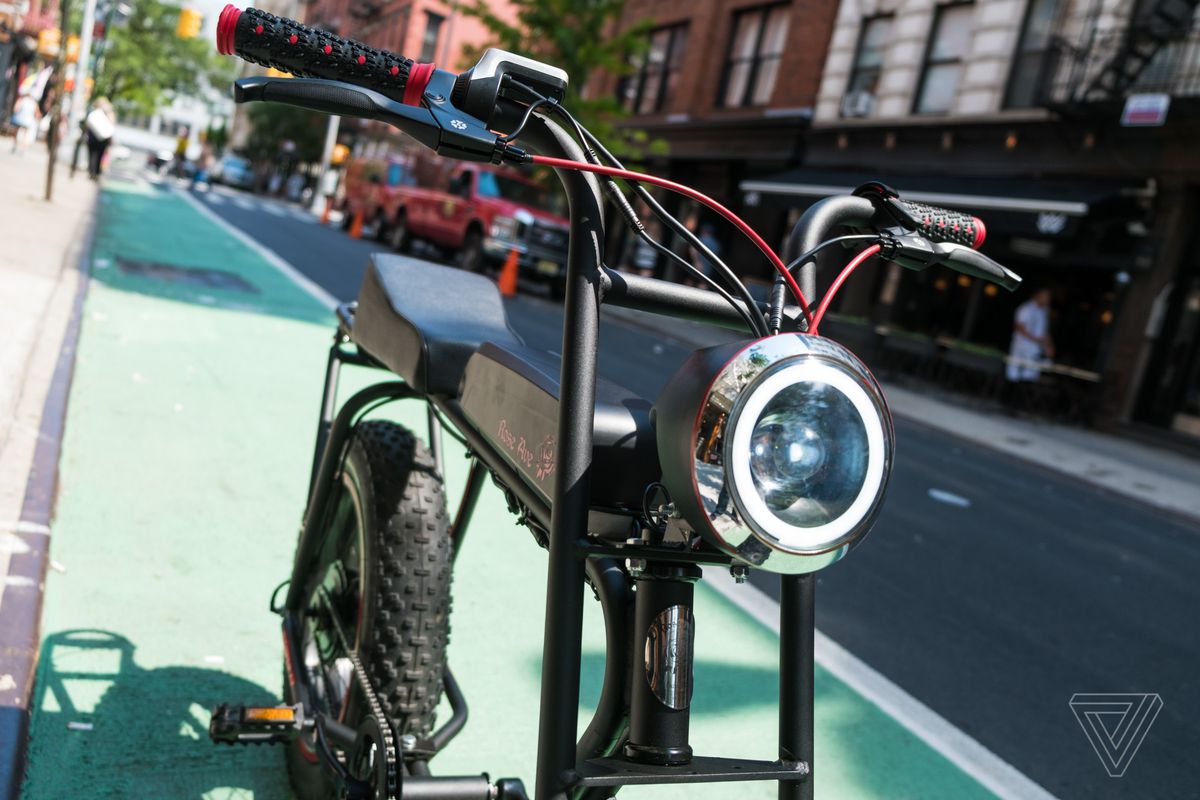 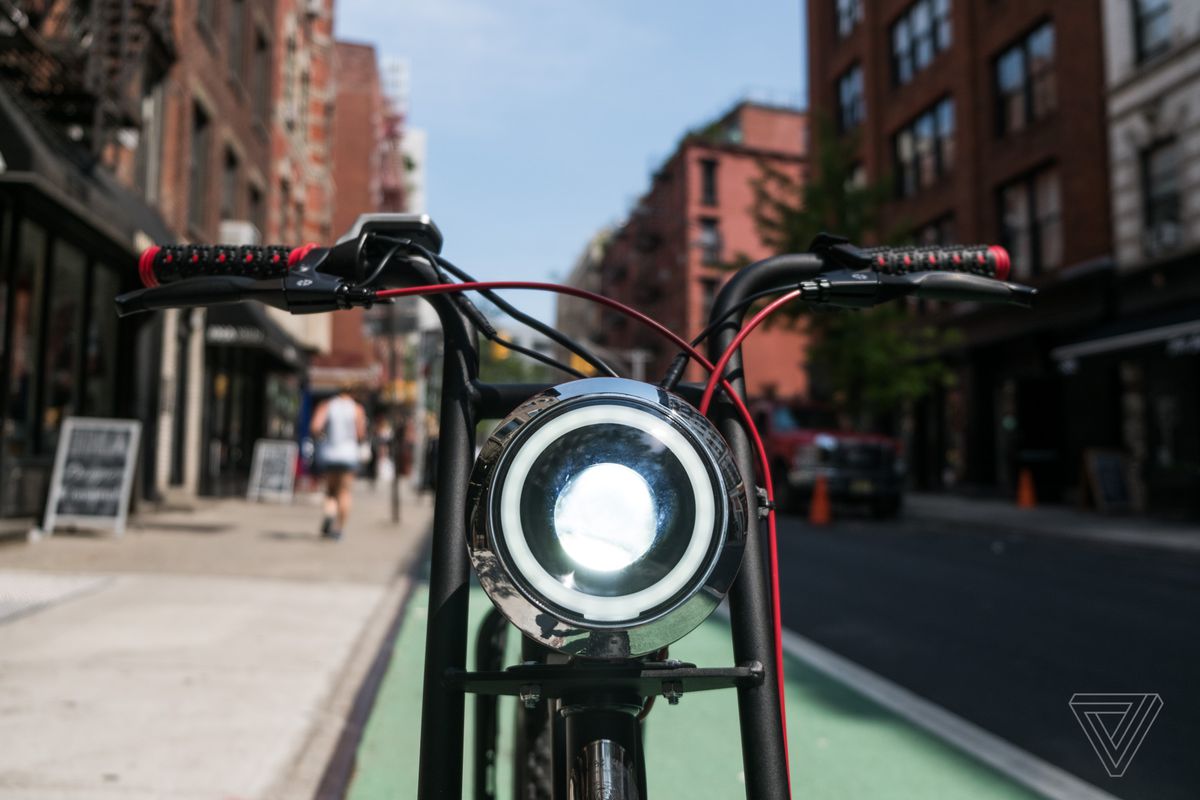 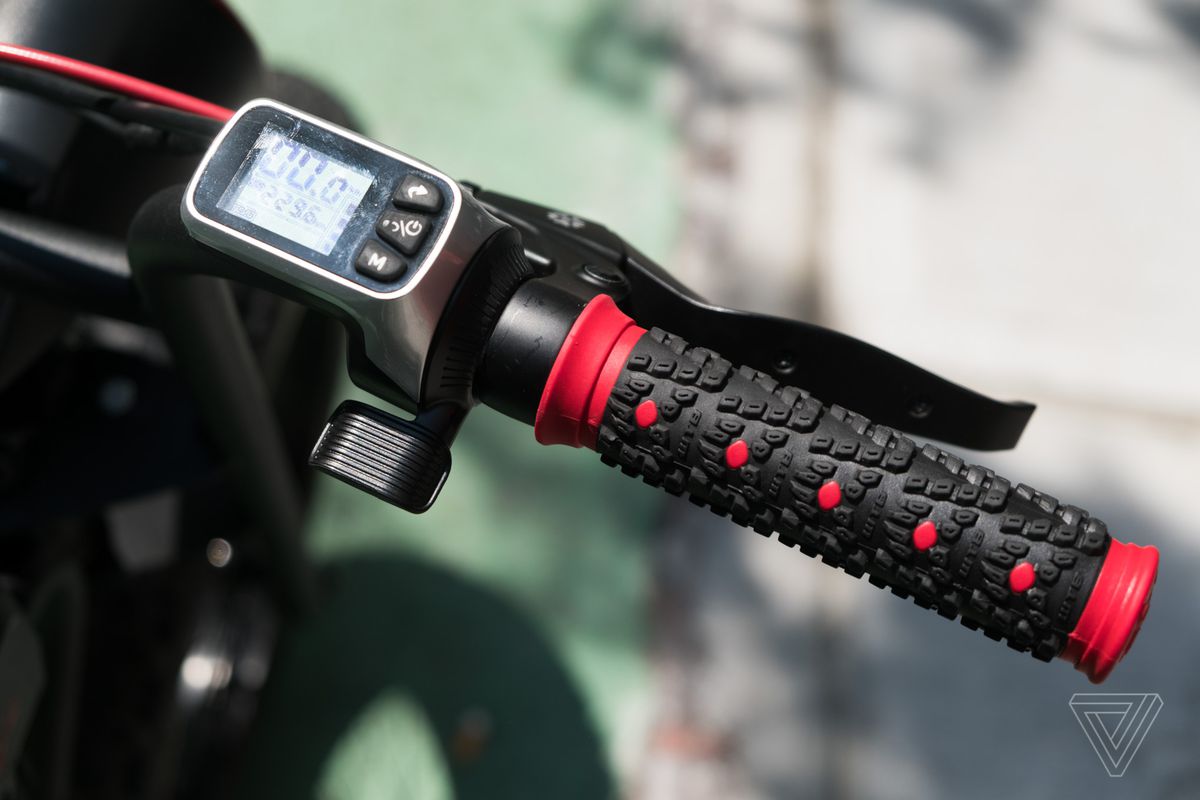 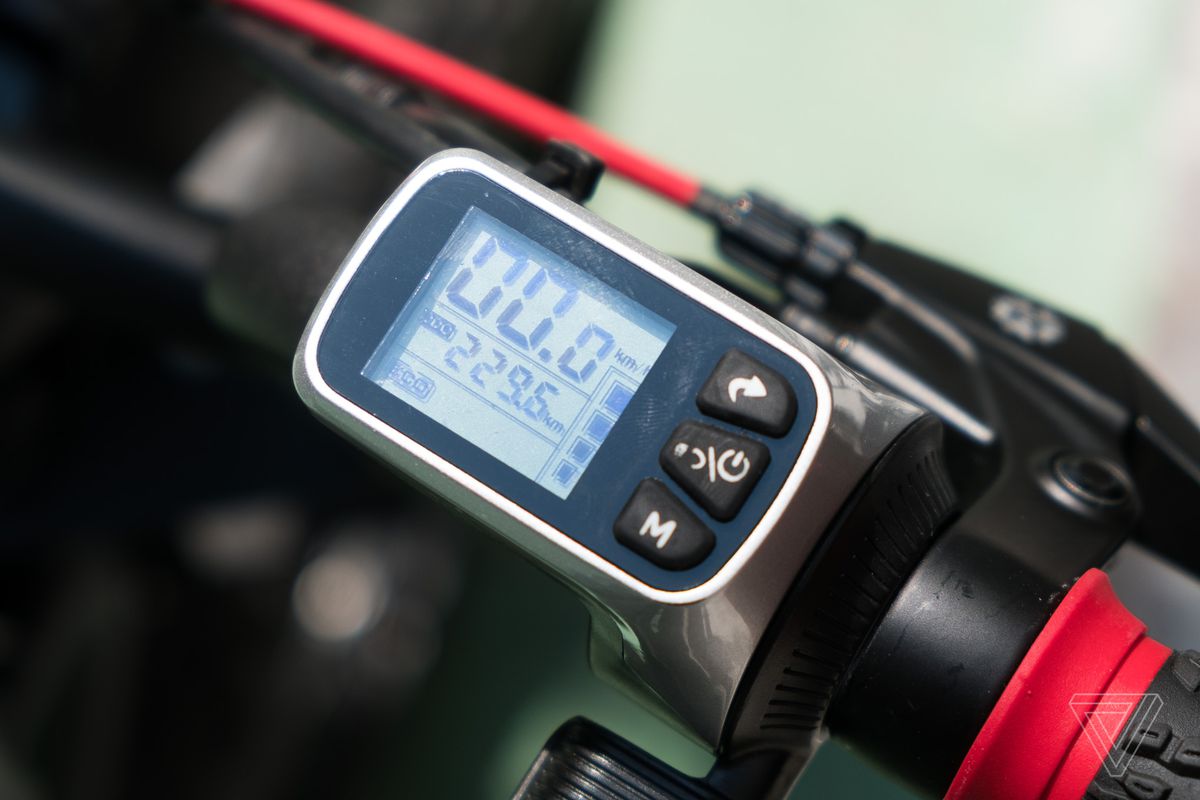 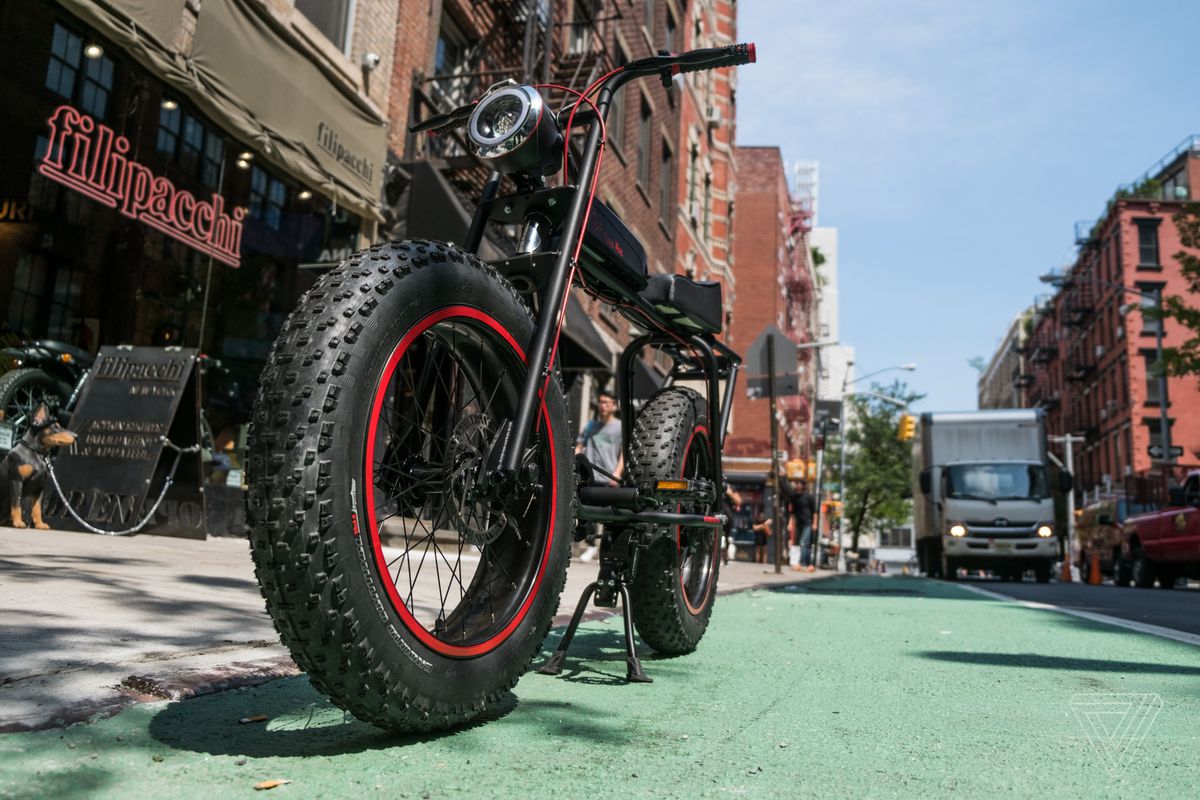 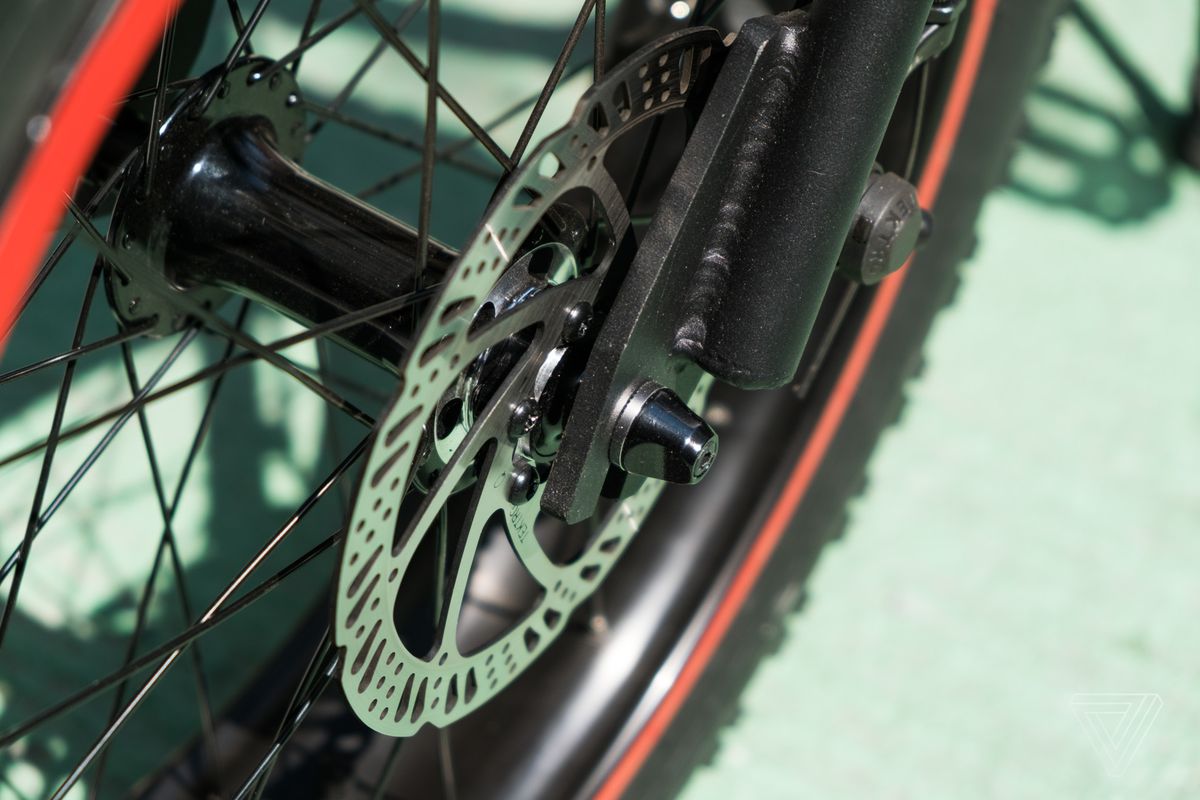