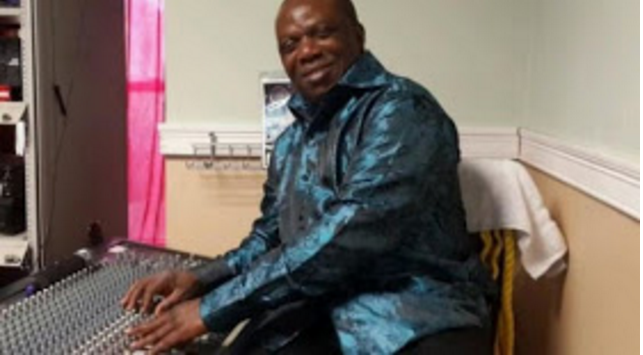 Reuben Chizor, a US-based Nigerian pastor, has been sentenced to 15 years in prison for violating two underage girls.

According to New York Daily News, Chizor, 56, raped the sisters – aged 12 and 14 – in the basement of his church.
The girls are members of his Hope Restoration Ministries church in Queens Village, New York.
He had reportedly raped the duo on two different occasions back in 2011.
Chizor was said to have taken advantage of the 14-year-old on July 27, 2011, while he later raped her younger sister on August 22, 2011.
Richard Brown, Queens district attorney, said Chizor exploited the trust the congregation had in him to “satisfy his depraved desires”.
“The defendant took advantage of his position as a man of the cloth and the trust placed in him by his followers to satisfy his depraved desires,” he was quoted to have said.
“Through manipulation and conniving control, he sexually abused his two young victims for nearly two years.
“What the defendant forced his victims to endure was horrendous — and as punishment he now will be spending a lengthy term behind bars.”
He added that the man continued abusing “one or both of the girls through May 2013″.
The girls were said to have confided in each other that they had been raped by Chizor in July 2015 after which the matter was reported to the police.