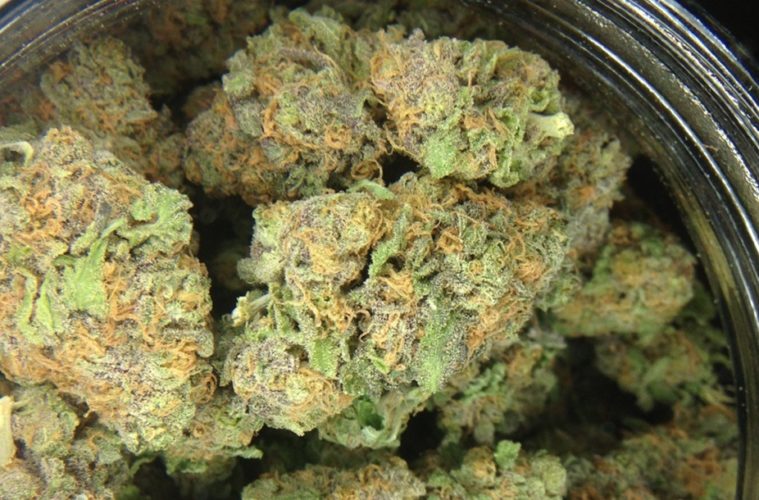 “Based on reports of adult-use marijuana sales already far exceeding the industry’s expectations at the state’s 47 licensed retail marijuana stores and the reality that many stores are running out of inventory, the Department must address the lack of distributors immediately,” the Department of Taxation released in a statement. “Some establishments report the need for delivery within the next several days.”