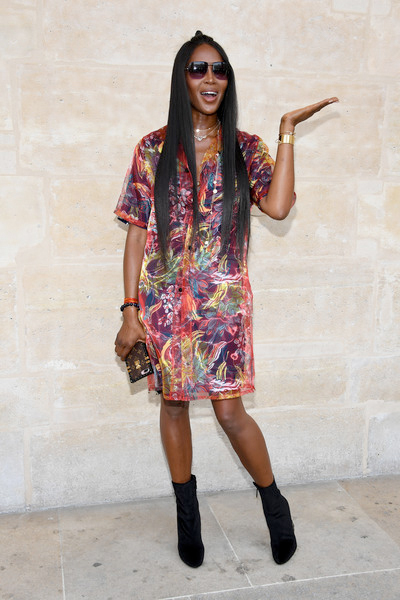 Naomi Campbell does not play when it comes to finding herself a new (rich AF) man to keep her warm at night.

The Sun alleges she’s now dating 61-year-old Egyptian multimillionaire tobacco boss Louis C. Camilleri. The 37-year-old supermodel has been seen all over the UK with the divorced father of three, supposedly.  So it sounds like she’s not hiding a damn thing.

A source told the publication, “Naomi and Louis have been secretly dating for weeks. They’re all over each other when they’re out. Naomi likes to keep her relationships private and it is early days but there’s a real spark between them and their close friends are aware they’re dating.”

We’re not surprised. Naomi has a thing for rich businessmen, including Russian billionaire Vladislav Doronin. Chick sure knows how to pull them. She should write a book and share those secrets!

Now that she has a new man in her life, maybe Naomi and Rihanna can squash whatever “beef” they had that was ALLEGEDLY over Rih’s new billionaire boo (who was once romantically linked to Naomi), Hassan Jameel.