Miley Cyrus and Liam Hemsworth are ready to wed but are having a disagreement over a prenuptial agreement, claims a magazine report.

A ‘source’ allegedly told OK! Australia that the pair ‘were screaming and in tears’ when the issue came up, as Liam was ‘deeply offended’ when his bride-to-be handed him a prenup to sign.

The insider reportedly revealed to the magazine: ‘They got into an explosive fight…’ 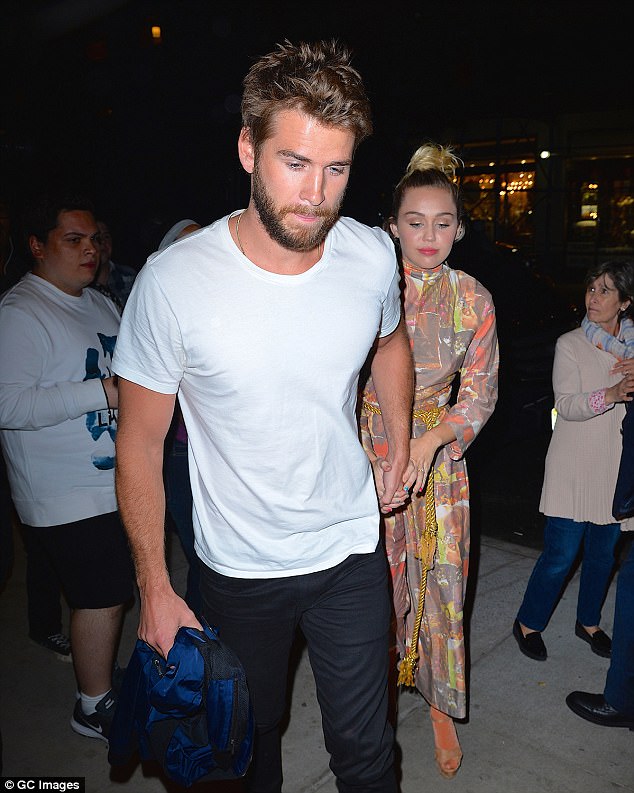 ‘Miley told her friends that Liam got furious. They never yell,  but they were screaming and in tears’.

The magazine’s source goes on to claim that Miley, ‘thought he was going to end the relationship’.

Despite the magazine’s claims of discord in their romance, Miley and Liam appear to be more loved up than ever of late.

On the weekend, Liam took to Instagram to share a black and white image of the two of them looking very relaxed and happy together.

The Australian-born actor wrote alongside the photo: ‘My little angel and I.’ 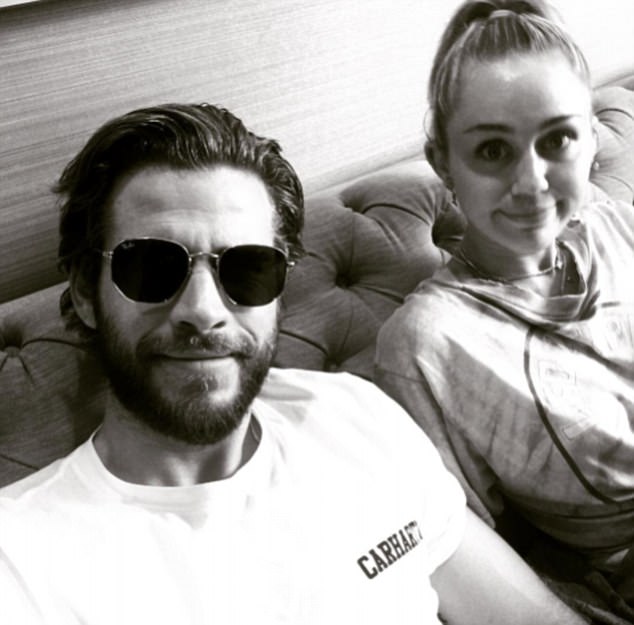