Drinking three cups of coffee a day could extend your life, research suggests.

Two major studies, one led by British researchers and one in the US, have independently found consuming up to three cups a day reduces the risk of an early death.

The papers, both published last night in the Annals of Internal Medicine, found links between coffee and reduced risks of liver disease, circulatory problems and diseases linked to the digestive tract.

The scientists believe the antioxidant plant compounds in coffee are responsible for the benefits, rather than caffeine. 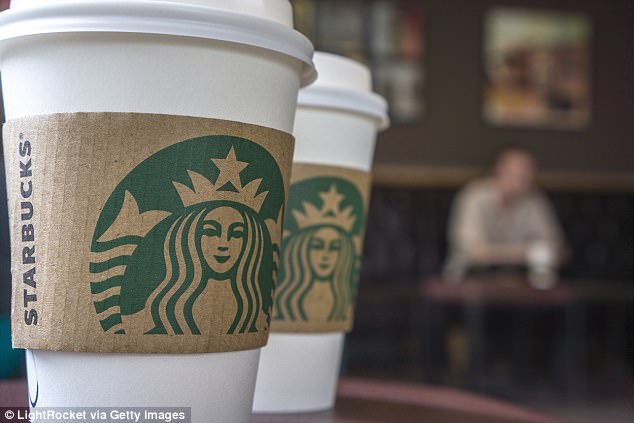 The European study, led by Imperial College London and the UN International Agency for Research on Cancer, tracked 520,000 people over the age of 35 in ten countries for an average 16 years.

It found men who drank three cups of coffee a day were 18 per cent less likely to die over that period, when compared to people who did not drink coffee at all.

Women who drank three cups a day had an 8 per cent reduced chance of death.

The US study, led by the University of Southern California, which involved 186,000 people, who were also tracked for 16 years, found similar results. Americans who consumed a cup of coffee a day were 12 per cent less likely to die compared to those who didn’t drink coffee, and those who drank three cups had an 18 per cent reduced chance of death.

European study leader Dr Marc Gunter of the IARC, previously of Imperial’s School of Public Health, said: ‘We found higher coffee consumption was associated with a lower risk of death from any cause, and specifically for circulatory diseases, and digestive diseases.

‘Importantly, these results were similar across all of the ten European countries, with variable coffee drinking habits and customs.’

Coffee contains a number of compounds which interact with the body, including caffeine, diterpenes and antioxidants, and scientists believe some of these have a protective impact.