At least 16 people are dead after a U.S. Marine Corps. KC-130 airplane from Tennessee crashed into a soybean field in Mississippi Monday. 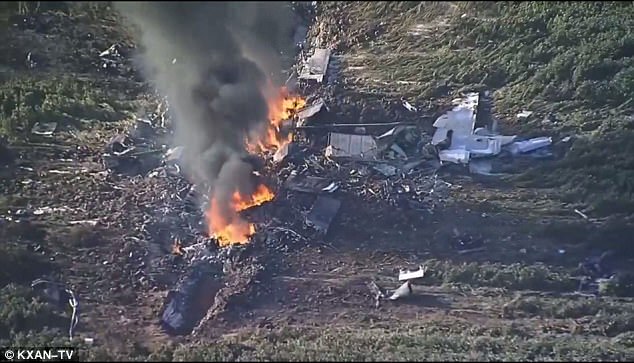 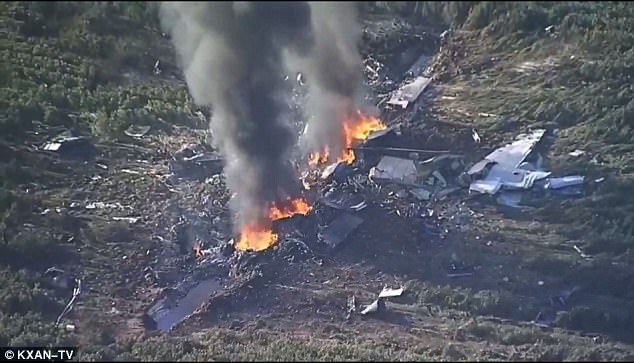 LeFlore County EMA Director Fred Randal told WLBT that at least 16 people died in the crash on the aircraft that departed from Memphis.

LeFlore County Sheriff Ricky Banks said that 12 bodies have been recovered so far as of 8.30pm.

‘Most of them are gonna (sic) be Marines,’ the sheriff said. It’s unclear if there were any civilians on the plan.

He also said that emergency personnel are searching for the bodies of more victims across a large debris field in the dark Monday night.

Alan Hammons, an official with the Greenwood Airport, told CBS affiliate WNBD-D1 the plane was being tracked by air traffic controllers in Memphis and suffered a structural failure at 20,000 feet.

The official Twitter account of the U.S. Marine Corps. tweeted that a ‘USMC KC-130 mishap occurred the evening of July 10. Further information will be released as available.’