Manchester United star Henrikh Mkhitaryan has been photographed out and about with the ex-wife of Djibril Cisse.
Mkhitaryan was photographed with Jude Cisse as they enjoyed a meal together at San Carlo Chiccetti, an Italian restaurant in Manchester.The 28 year old midfielder put his arm around Jude,42  at one point.

Jude, married Cisse in June 2005, the pair had three sons together, before divorcing in 2012. 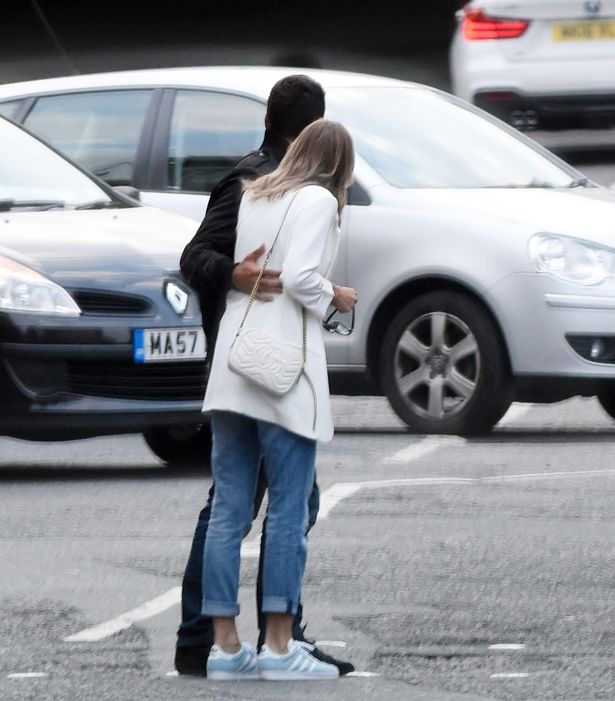 Talking about her relationship with Cisse, she said at the time:

“(It’s been) extremely painful, probably the most painful experience to date. I still fill up occasionally when I think of how sad the situation has been.“It’s a pain that will never go away. It’s just something you learn to live with.”