Maia Campbell – who worked with LL Cool J on the 1990’s sitcom In The House – was seen asking for ‘crack’ in a gas station in Atlanta in a YouTube video which has gained a bit of attention recently.

However, after LL asked his fans on social media to help find her, Campbell posted a new YouTube video explaining she does not need help and is temping at a beauty salon. 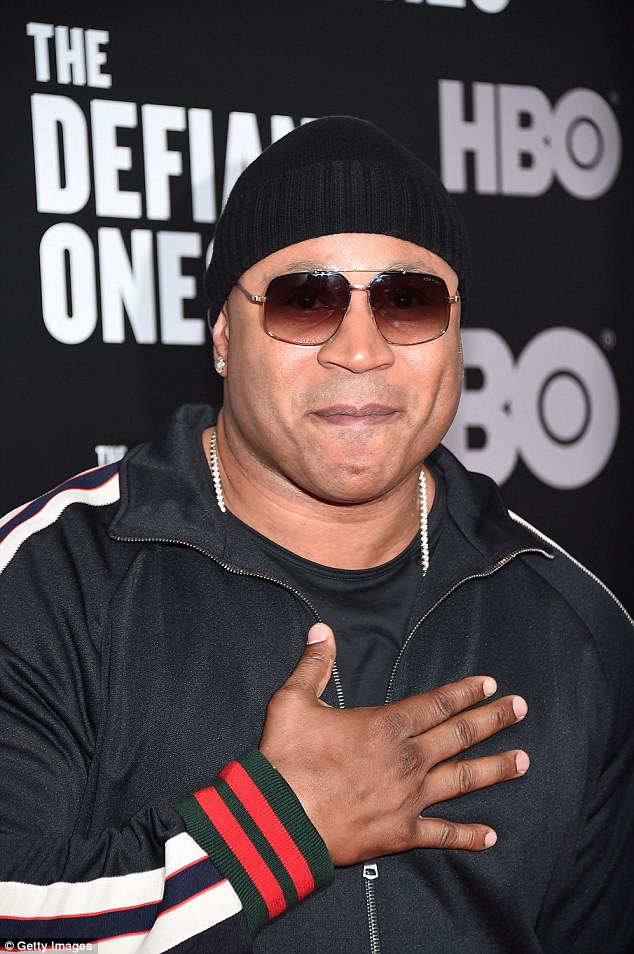 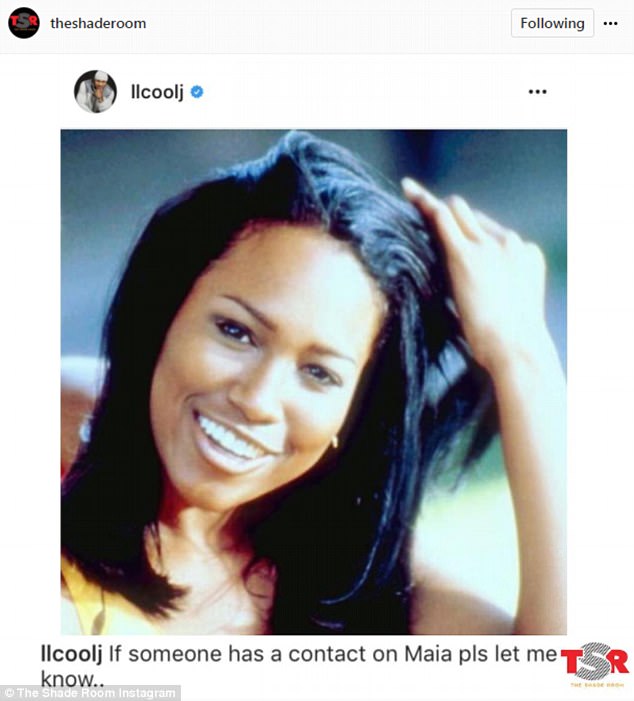 After the heartbreaking video went viral, LL Cool J posted a picture of Campbell on Instagram, which has now been deleted, but The Shade Room had copied.

The photo was captioned: ‘If someone has a contact on Maia pls let me know…’

The rapper said: ‘Instead of pulling out your phone and filming someone who’s obviously having trouble. Maybe lend a helping hand? A kind word?’

In a strange turn of events, Campbell posted a video after LL Cool J’s outreach where she appears in a better state and asks not to be involved. 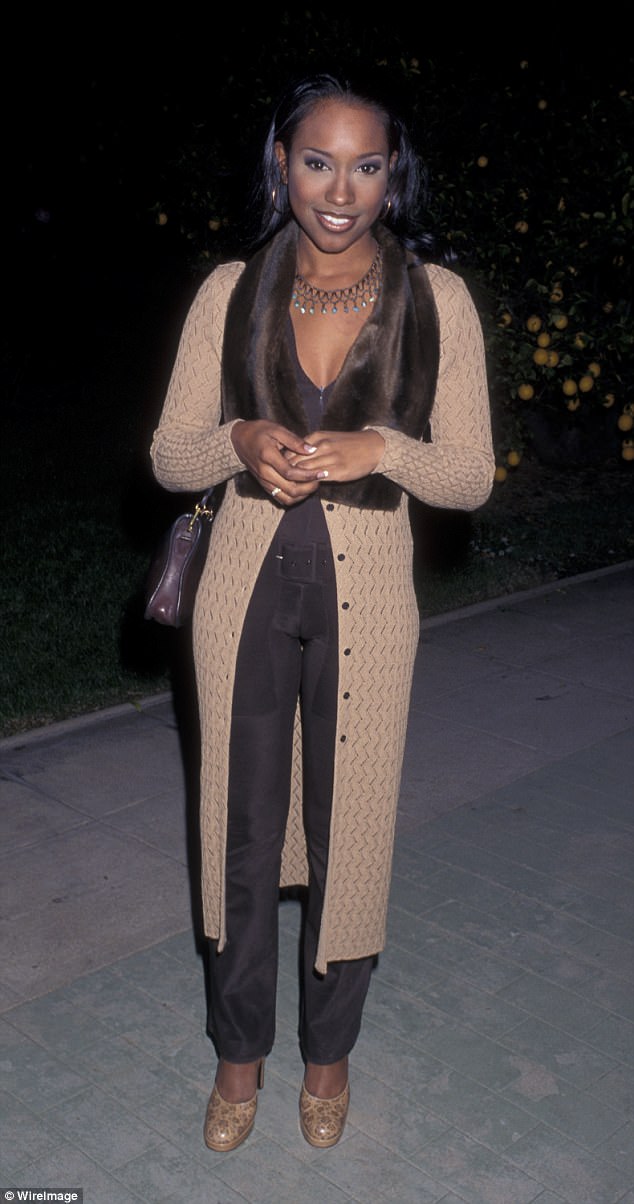 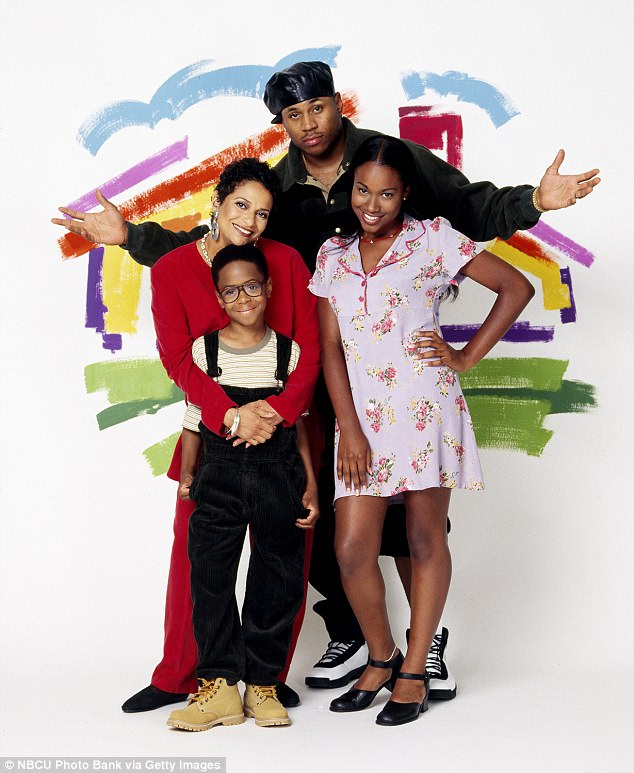