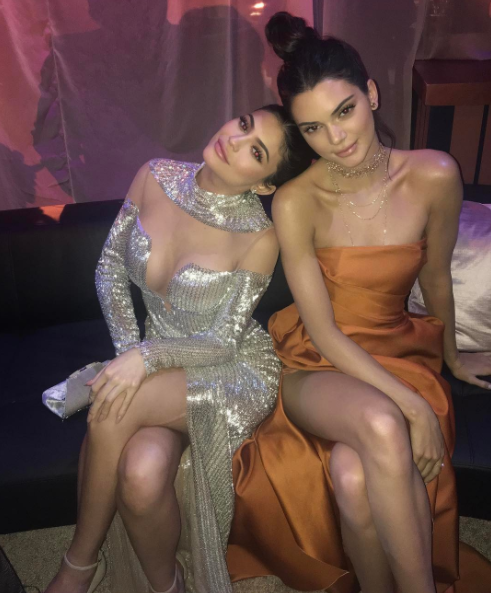 Kendall and Kylie Jenner have responded to a lawsuit after they tried to sell vintage music T-shirts with their faces on top for $125 a pop.
On Friday, photographer Michael Miller said the sisters ‘misappropriated and wrongfully exploited’ his work.The shirts have since been pulled from their site.

‘The allegations made are completely false and the lawsuit is baseless,’ the Jenners’ clothing company Kendall + Kylie said in a statement.

They also insisted that ‘no infringement or violation of anyone’s rights’ has taken place.
They explained that they purchased the images from a company that had been authorized to license them. 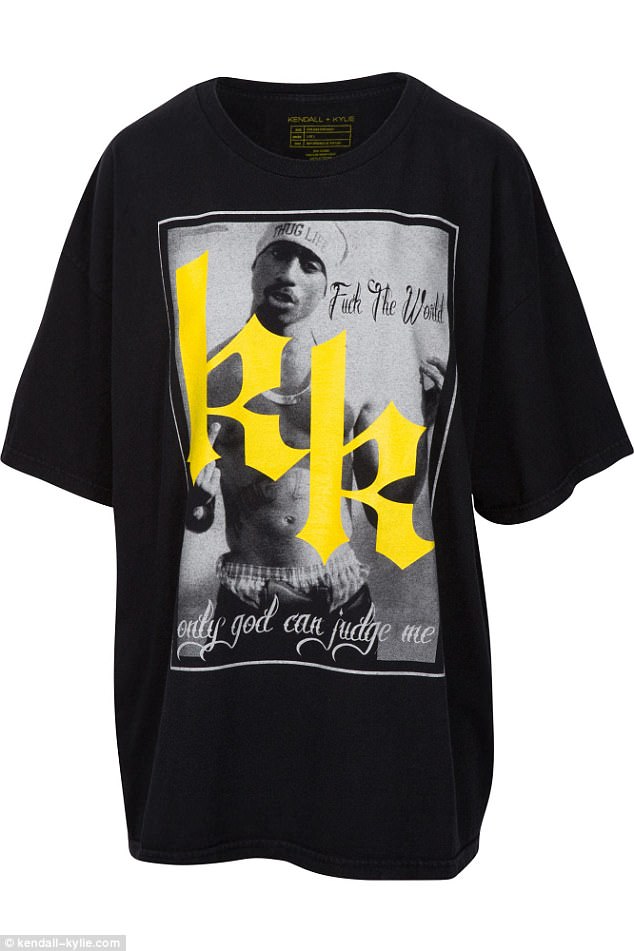 ‘Canada Inc, the licensee manufacturer of the K + K brand, purchased a very small quantity of vintage T-shirts with performer images already on them,’ it was added.
‘Only two Tupac T-shirts were sold before being pulled from distribution. Canada Inc did not copy anyone’s image, remove any copyright notice from any image or attempt to exploit Mr. Miller’s claimed right of publicity.’

Todd Wilson, the lawyer for Kendall and Kylie, said they had no role in actually making the shirts.

‘It’s like suing an actor for being in a movie,’ Wilson said of Miller’s lawsuit.