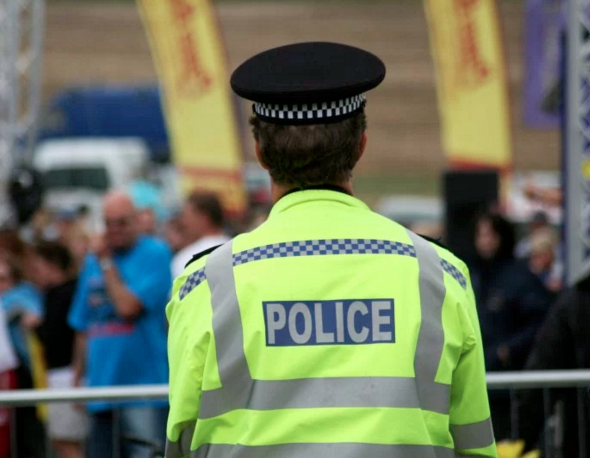 PC Jonathan Adams failed to arrive at work on three separate occasions and allegedly went to the races instead.

The Gloucestershire Constabulary officer is accused of going to Ascot to see his syndicated horse, Quiet Reflection, win the Commonwealth Cup on day four of Royal Ascot.

He also faces a separate allegation of phoning in ill on a day he had already unsuccessfully tried to book off as annual leave.

The request was turned down by his line manager. 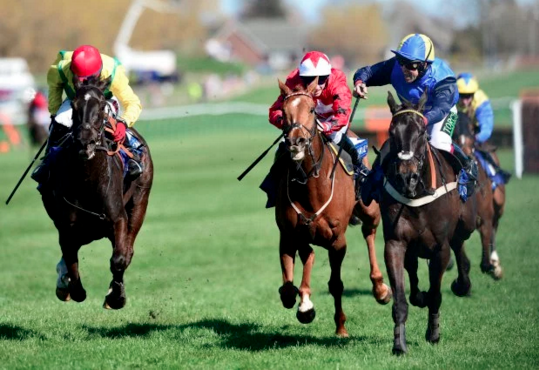 The policeman will face a gross misconduct hearing at the Constabulary’s head office in Waterwells, Gloucester on Monday, July 17.

In a summary of the hearing published online, a police spokesman said: ‘If proven, this allegation has been assessed as being sufficiently serious so as to amount to gross misconduct.’